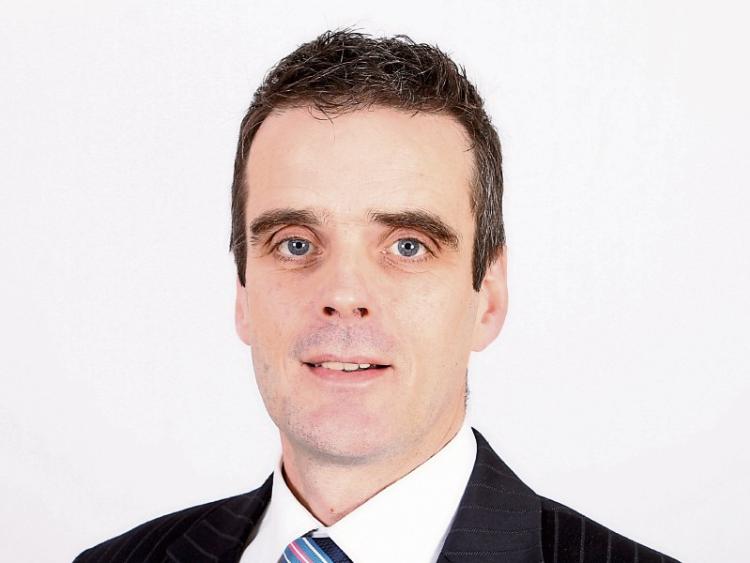 IFA President, Joe Healy and National Livestock Chairperson, Angus Woods met with the Chairperson and senior officials from Meat Industry Ireland (MII), where the factory price cuts was the major item on the agenda.

Mr Healy said IFA made it abundantly clear to the meat factory representatives that anger is rising among farmers over the speed and severity of the beef price cuts over the last month.

He said IFA made it very clear to the factory representatives that the cattle price cuts must stop. He said the €100 per head cut in cattle prices had gone too far and it is essential that stability and confidence is restored at farm level.

The IFA President said the meat factories need to invest in their farmer suppliers at this time of uncertainty in the market with currency fluctuations.

Angus Woods told MII that cattle farmers are under savage income pressure from the price cuts. He said the negative message from the factories to farmers was overdone and it was time for stability to be restored.