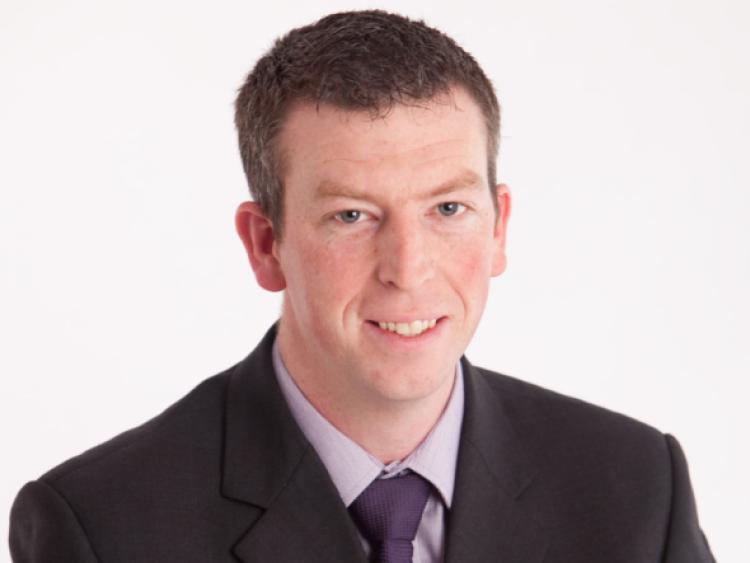 Sinn Fein County Councillor, Brendan Barry, is calling on the Minister for Agriculture, Food and the Marine, to take a more proactive approach to eradicating TB in Ireland.
Speaking at Monday's council meeting, the Ballinamore Municipal District councillor noted that nine years ago a delegation from the Animal Health Board in New Zealand visited Ireland and the UK to share how they successfully reduced TB.
“In New Zealand with a cattle herd of almost 10 million in 2016 there were only 43 restricted (infected herds),” he pointed out.
“Compare this to the figures for Ireland during the same period where in a 6.5million Irish cattle herd there was 3,682 restricted herds. 46 of those restricted herds were in Leitrim alone, an area with less than 70,000 cattle.”
Cllr Barry noted at the time of the Animal Health Board visit to Ireland, New Zealand had successfully trialled a vaccine on possums. This vaccine was subsequently trialled on badgers here to prevent them developing TB and was found to be effective.
“It was hoped that further studies would be carried out so that a licence would be granted for its use in Ireland. I would like to know if these studies have happened and if a vaccination program is going to be put in place,” noted Cllr Barry.
“I request that Leitrim County Council call on Minister Michael Creed and his Department to take a more proactive approach to eradicate TB in Ireland.
“The number of reactor cattle in Ireland has being rising over the last number of years. It is clear from studies that infection is coming from wild animals and wildlife control is a critical factor in reducing TB levels.
“The average length of time for reactors to be removed from a farm is four weeks which is too long. It can be several months before badgers on restricted farms are checked. These delays are unacceptable and need to change.
“Michelle O'Neill as Minister in the Northern Assembly launched a five year Test, Vaccinate or Remove research program in July 2012. Minister Creed needs to implement a similar program,” he stressed.
Cllr Frank Dolan seconded the proposal noting that for the last 70 years, we have been using a testing system that has proved over and over again to be ineffective.
Cllr Caroline Mulvey added that some animals taken to the factory as a result of a positive result, were found to be actually negative, addding further to uncertainty.