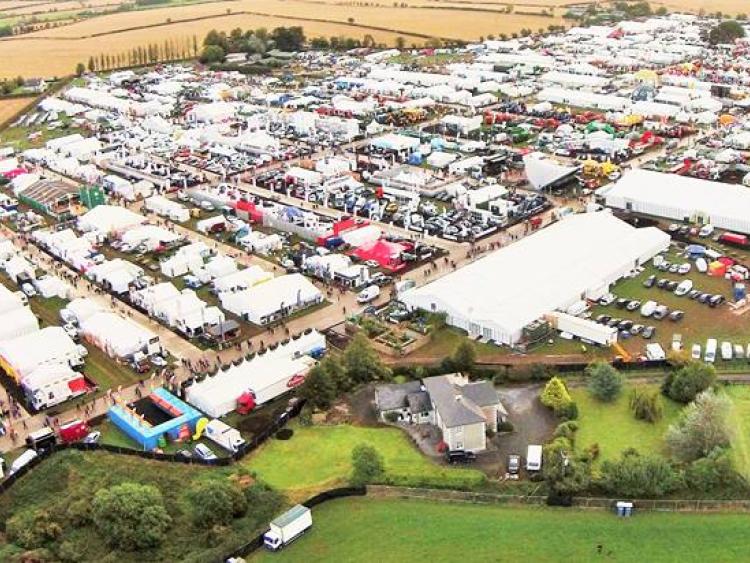 ICSA has unveiled a packed schedule for the National Ploughing Championships 2017 taking place in Tullamore on September 19 to 21.

The highlights of the ICSA stand include panel discussions on Women in Agriculture each morning at 9.30am and the launch of three new ICSA committees covering Tillage, Organics and Animal Health & Welfare. These will join the existing ICSA commodity committees of Beef, Sheep, Suckler and Rural Development.

Commenting on the formation of the new committees ICSA president Patrick Kent said, “ICSA’s National Executive has voted overwhelmingly in favour of establishing these new committees in response to the growing and varied needs of our members. We look forward to tackling the important issues relating to each of these sectors and making a real difference for our members.”

“ICSA is a growing and developing association; we are continuously listening to our members and advancing new ways to respond to the issues facing 21st century farmers. I would welcome all those attending Ploughing to drop by our stand to see first-hand the many ways ICSA can be of benefit to them.”

Each committee launch will take the form of a panel discussion comprising industry experts and farmers, followed by a questions and answers session.

The ICSA stand will also have a special focus on Women in Agriculture. Each morning at 9.30am the ICSA will host a panel discussion on key farming issues. The panel will consist of key players in farming and the agri-food sector.

Discussions will centre on the following themes;