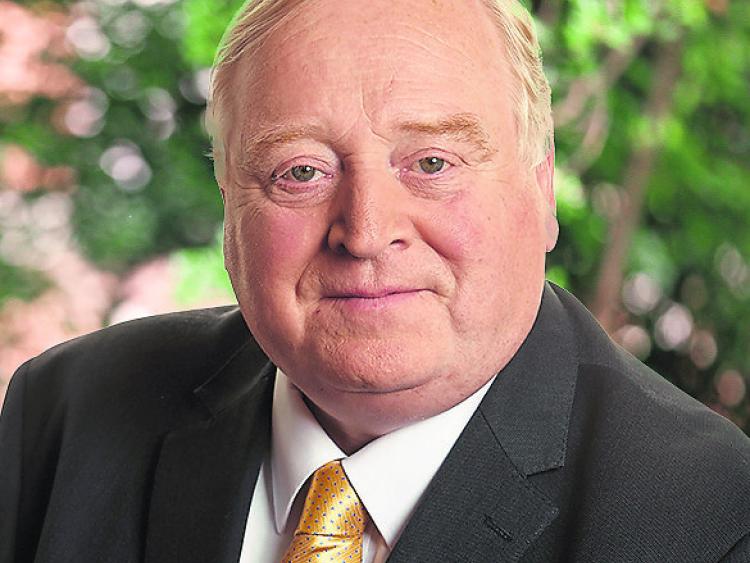 Fianna Fáil TD for Sligo-Leitrim, Eamon Scanlon, says any changes to the Fair Deal scheme must ensure that farmers and their families are not discriminated against. Many farm families have opted not to avail of the scheme because of the high liability on farm assets, which is putting a huge financial strain on them.

Deputy Scanlon commented, “Fianna Fáil has repeatedly called for this issue to be addressed, and earlier this year we supported a Private Members Motion calling on the Government to recognise the concerns being expressed by farm families about the Fair Deal terms. While the Government now appears to have woken up to the situation, we need a firm commitment that the criteria for farm families will be reviewed. We need less kite flying and more action from this Government.

“Another issue that needs to be addressed is where a couple is paying 40% of their income from their farm or business, yet one of their family is actually running the farm or business and needs that income. This needs to be examined as it is hardly a sustainable path to keeping the business viable.

“Minister Jim Daly’s claim that a new deal on nursing home fees is on the cards is deeply disingenuous. This issue has been on the cards for a number of years – there’s even a commitment in the Programme for Government. It promises to “introduce changes as soon as practicable to remove discrimination against small business and family farms under the Fair Deal Nursing Home Scheme”.

“This Government pledged to make changes and end the discrimination of farmers – this commitment must be honoured”.