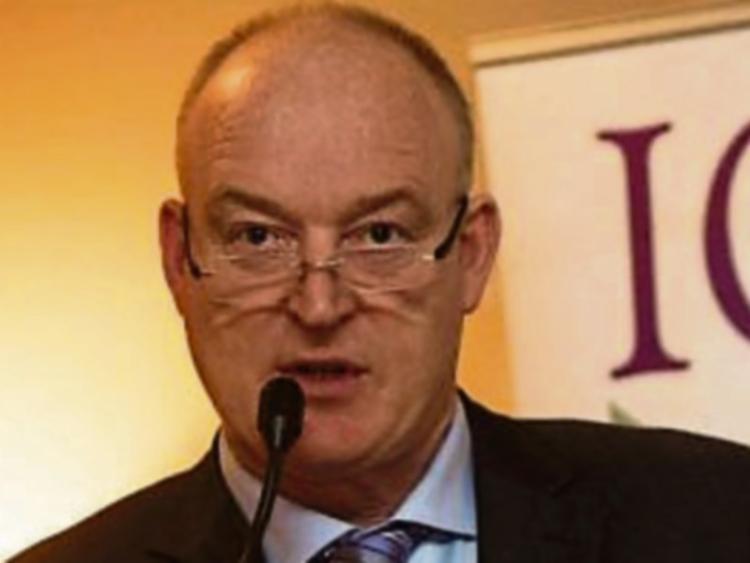 ICSA President, Patrick Kent, has said he is outraged at the European Commission proposal of a 70,000 tonne beef quota as part of the Mercosur trade deal.

“This amounts to a complete sell out of beef farmers across Europe with the likelihood that Irish farmers will feel the brunt. It defies logic to agree to a quota that will have such a detrimental effect on a native industry that is already under severe pressure," Mr Kent told www.leitrimobserver.ie

“The Mercosur countries have failed to meet EU standards on the fundamental issues of food safety and traceability. EU beef farmers have endeavoured over many years to ensure the very highest standards are met at every stage of production. Agreeing to allow more and more inferior quality beef into Europe simply cannot be justified.

In addition Mr Kent said “Coupled with what we know of inferior South American production practices, poor animal welfare regulations and disregard for environmental considerations makes it even more galling that the Commission should agree to this concession.”