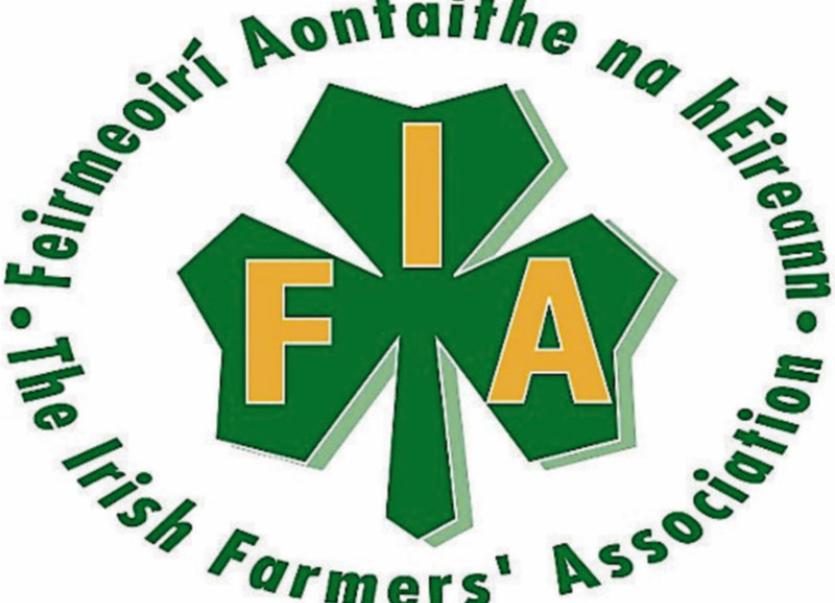 IFA President, Joe Healy, has said today’s Budget announcements of increased funding of €25m for low-income farmers through the Areas of National Constraint (ANC) and a low-interest loan package for farmers, provide some recognition of the market and income difficulties facing farming enterprises in 2017.

“The increased funding of €25m announced for the ANC reverses some of the cuts imposed on the lowest income farmers in previous budgets. This must be the first step in the full restoration of ANC payments, which were cut by €50m in Budget 2009," he noted.

However, he said the failure of the Government to increase the Earned Income Tax Credit to match the PAYE credit, as committed to in the Programme for Government, maintains the inequity in the income tax system between employees and the self-employed and impacts disproportionately on lower income farmers.

The farming leader said the €200 increase in the Earned Income Tax Credit does not go far enough.

“The Government has chosen to continue the discrimination between employees and self-employed in the income tax system for yet another year. It is simply not right that a farmer earning €16,500 will be paying €500 a year more in income tax than an employee next year. The Government has reneged on a clear commitment in the Programme for Government that the PAYE and Earned Income Tax Credits would reach parity, of €1,650, by 2018," he said following today's Budget.

Mr Healy said, “Access to finance at a competitive rate is hugely important for farmers, particularly in the context of the pressures from Brexit.  The Minister’s announcement of a low cost loan package builds upon the success of last year’s agri-cashflow fund. It is important that this funding is available to farmers across all sectors for investment and working capital, and must include farmers in enterprises that are under particular pressure, including the tillage and mushroom sectors, due to poor price returns”.

Mr Healy noted that the increase in commercial stamp duty, from 2% to 6%, will increase the cost of land purchase.  The decision to extend the reduced stamp duty rate of 1% for transfers between family members, and to maintain the young trained farmer stamp duty exemption, is positive, as these measures are very important to support the timely and structured transfer of family farms.

Additional capital funding of €20m for the TAMS programme is important to underpin on-farm investment and improve the competitiveness of farm enterprises.

Farmland under solar panels will now be classified as qualifying farming activity for the purpose of capital tax reliefs when the farm is transferred. “This is a positive move, supporting the diversification of family farm enterprises and the contribution of farming to the delivery on renewable energy targets," he acknowledged.