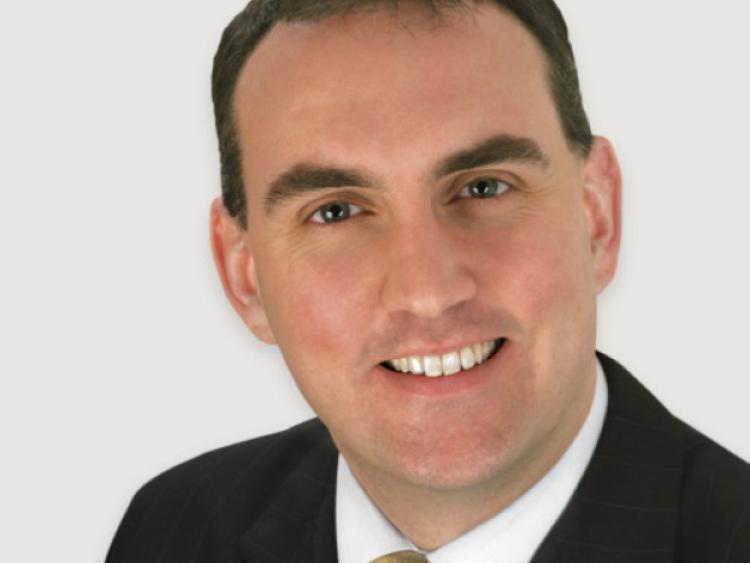 Fianna Fáil TD for Sligo-Leitrim Marc MacSharry has said that the Government must get ahead of a potential fodder crisis in the New Year, and start engaging with farmers now to ensure that there is enough feed for the remainder of the winter.

Deputy MacSharry was commenting after a number of farmers got in touch with him to say they are very worried about fodder stocks for the winter in light of the terrible weather experienced in the North West over the past few months.

“It’s only October but already a large proportion of the national herd is indoors – this is well ahead of what would be considered normal and will clearly put a lot of pressure on fodder stocks. If we are eating into fodder supplies this early, we need to be very careful to ensure that there will be enough available for cattle in February and March.

“The Department of Agriculture needs to engage with farmers now, as part of their inspection regime, to ascertain available levels of fodder, and put in place contingency plans to secure additional fodder from the UK, if necessary.

“The Department was caught on the hop the last time there was a fodder shortage. This cannot be allowed to happen again, and now is the time to check the levels and prepare for all eventualities”, concluded Deputy MacSharry.