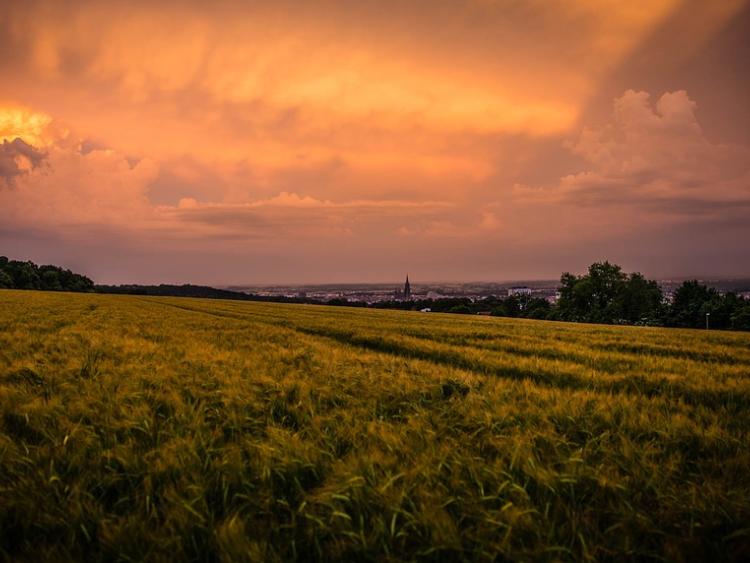 Stamp duty exemptions have been included in the new Finance Bill

Macra na Feirme national president, James Healy, has encouraged farmers to act on the proposed changes to stamp duty in the Finance Bill saying, ‘This is a three year window, farmers need to use it or lose it’.

The removal of the upper age limit of 67 for Consanguinity relief provides farmers with a window of opportunity to transfer farms within families and avail of the lower 1% rate. [The change to the upper age limit in the Finance Bill is a consequence of the introduction of the 6% rate of stamp duty on commercial transactions.]

Macra na Feirme National President James Healy said, ‘This should be viewed as an opportunity for farmers who missed out on the 100% Young Farmer Stamp Duty relief and who can now gift or transfer land to the next generation for a three year window. The removal of the upper age limit of the transferer should be regarded as an amnesty allowing farmers to avail of the one percent stamp duty. However we strongly feel that an upper age limit should be reinstated after the current three year extension expires.’

The introduction of this 67 year age limit was a recommendation in the Agri-Tax review to encourage the earlier transfer of land. Macra na Feirme’s position remains that young farmers should be in control of farms at as early a stage as possible. There are many reasons why farms should be transferred to younger generations, with farm safety being one of the key reasons.

The age demographic of farmers is a challenge for our industry and taxation policy that encourages the earlier transfer of land and farms to young farmers needs to be supported and encouraged.