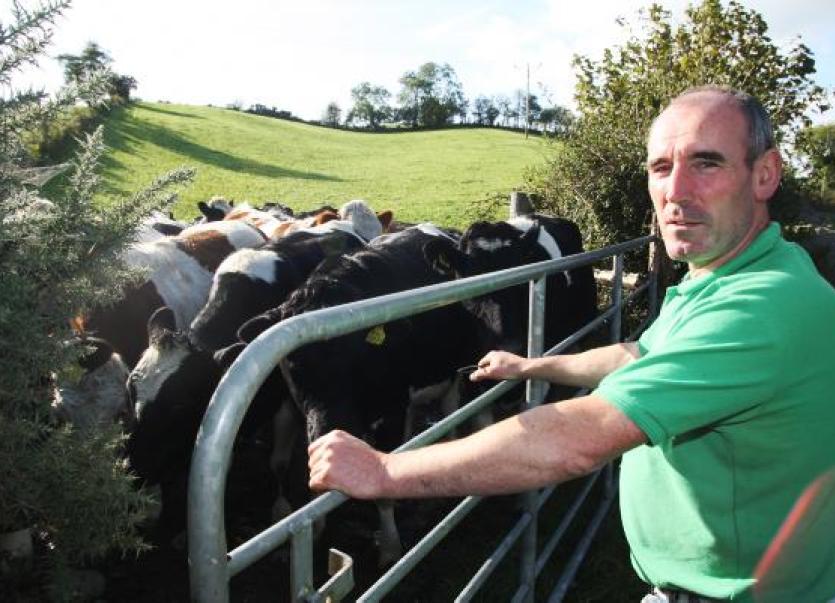 Following the publication of the Finance Bill, the Chairperson of ICMSA’s Farm Business Committee has noted that significant concerns remain amongst farmers in relation to the proposed transition arrangements and how these will be implemented by the Revenue Commissioners. According to Lorcan McCabe,  the importance of the issue is such that clarification must be provided.

“Two issues are particularly concerning farmers”, said Mr McCabe, “firstly, in relation to contracts, it is important that where a farmer has paid a deposit on the land, that he or she qualifies for the 2% stamp duty rate.  We’d be thinking here of those cases where a farmer may have purchased land at a public auction, paid the deposit on the day and the final documents may not have been signed. In those circumstances, the farmer purchased the land on the assumption of 2% stamp duty, the deposit has been paid and the farmer can provide evidence of same and it is only fair and reasonable that these farmers should qualify for the 2% stamp duty rate”, he said.

“Secondly, the proposal that the sale must be completed by year end while, in theory, sounding reasonable ignores the reality that, in practice, delays outside of the control of the farmer can often occur usually in relation to legal matters. It would be grossly unfair if a farmer suffered an effective 4% penalty due to circumstances absolutely outside of his or her control and ICMSA is calling for some reasonable flexibility in relation to this matter”, continued the  Farm Business Committee Chairperson.

Mr McCabe said that the imposition of the 6% stamp duty on future land sales was, in itself, a major blow to farmers seeking to restructure or build their holding to a viable level and the minimum recognition required was some degree of concession and clarification for those caught in the midst of transactions. “This requires clarification and the onus is on those introducing this retrograde step to provide it”.