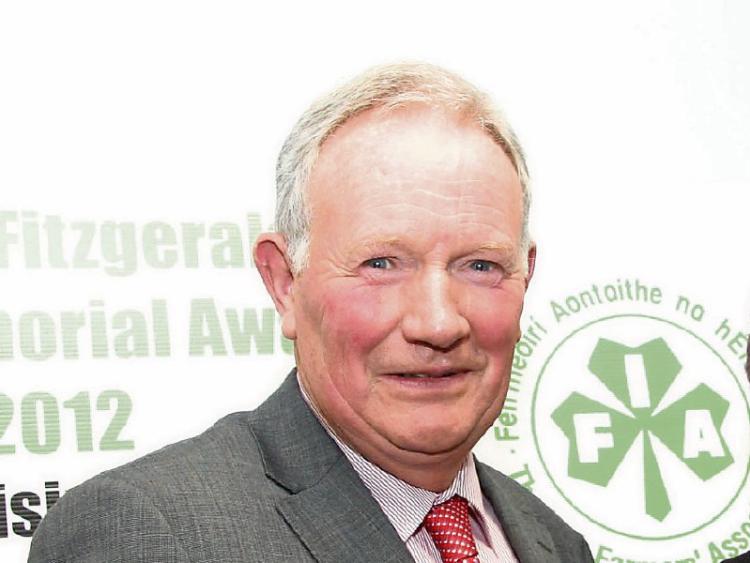 Given the seriousness of the fodder situation in parts of county, particularly in the north-west, it is imperative that all BPS payments are made without any further delay, IFA Deputy President Richard Kennedy has insisted.

Around 11,000 farmers have yet to receive their advance BPS payment of 70%. The main issues holding up payments are inspections, including satellite inspections, digitisation, transfers, dual claims and over claims. These issues must be resolved without delay, the IFA Deputy President has urged.

Mr Kennedy acknowledged the commencement of Knowledge Transfer payments. He said it is important that the Minister for Agriculture Michael Creed proceeds with GLAS payments to 50,000 farmers who are due their 2017 payment. Payment delays under GLAS will not be tolerated by farmers given the difficulties that arose with last year’s payment.

The IFA Deputy President also called on farmers in GLAS I and II who have not yet submitted their nutrient management plans to do so immediately, as they cannot be paid their final 15% for 2016 until the plan is submitted, and their 2017 payment will also be held up.

Mr Kennedy said it is important that farmers continue to send in their plans, even though the deadline of October 31 has now passed. IFA has received a commitment from the Department that payments will be made once commonage plans are submitted.

Farmers that the IFA operates a payments helpline service and any member who has an issue can contact IFA for assistance on 1890 989 878 or payments@ifa.ie.