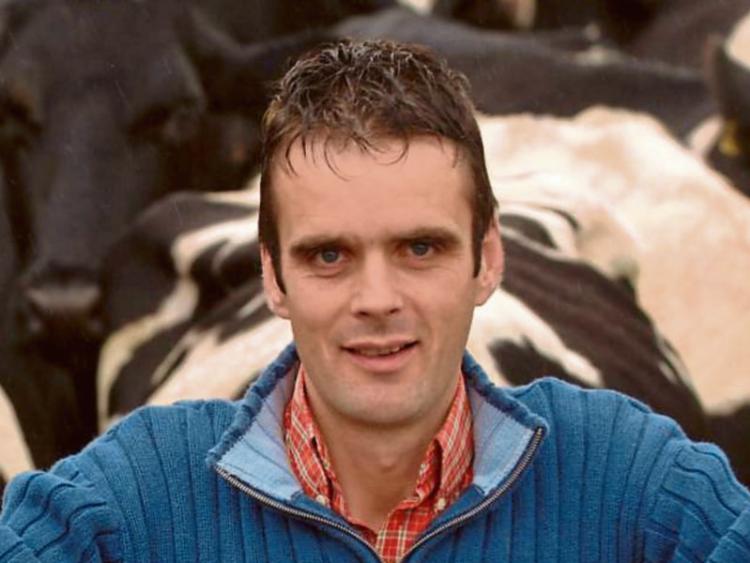 IFA President, Joe Healy and IFA representatives from around the north West have met with Minister of State, Andrew Doyle this afternoon in Co Leitrim to highlight the serious impact the fodder crisis is having on farmers.

The meeting occurred on a farm in Newtowngore with local representatives highlighting the impact of poor weather and ground conditions in the north west in pariticular.

There are growing fears of a severe fodder shortage in the area because of the poor quality of many first cuts of silage. Coupled with poor weather conditions which also left many unable to complete a second cut, there are already farmers in Counties, Leitrim, Sligo, Roscommon and Cavan, facing fodder shortages this Winter.

Poor weather conditions have also led to the early re-housing of stock which has put additional pressure on already dwindling feedstocks.