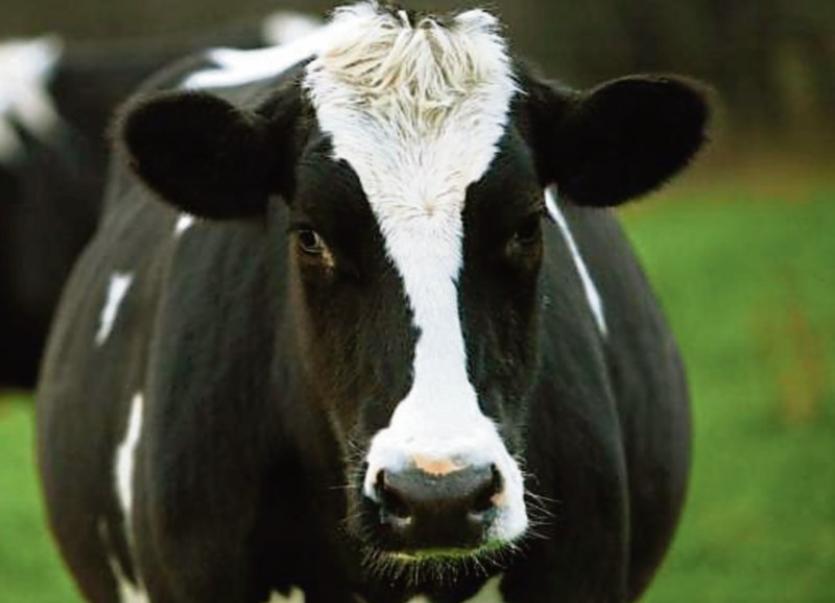 The Deputy President of ICMSA has welcomed the clarification from the Department of Agriculture, Food and Marine that the volume of milk a farmer committed to the EU Voluntary Milk Supply Reduction Scheme will be taken into consideration when assessing a farmers entitlement to compensation under the TB compensation schemes.

Pat McCormack said that given that compensation under the TB Live Market Valuation Scheme is linked to milk yield in the previous year farmers were legitimately concerned that their participation in the EU Voluntary Milk Supply Reduction Scheme in 2016 could have potentially led to an unfair reduction in the level of compensation paid.

“We raised this matter directly with the Department and have received clarification to the effect that the quantity of milk reduced under the 2016 Voluntary Reduction Scheme will be included in the milk yield calculation under the TB Live Valuation Scheme so farmers will not be disadvantaged as a result of their participation in the reduction scheme. The Voluntary Supply Reduction scheme was an EU initiative and it would have been ridiculous if farmers had been penalised for participating. This is a right and timely clarification from the Department”, he said.

Mr McCormack said that ICMSA will be meeting with the Department next week in relation to TB matters and amongst the items ICMSA will be raising are the current guideline valuation figures, which ICMSA believe are under current market prices, and discussions are also  planned around the Department’s plans to further reduce disease levels overall and in particular ‘Black Spot’ areas.