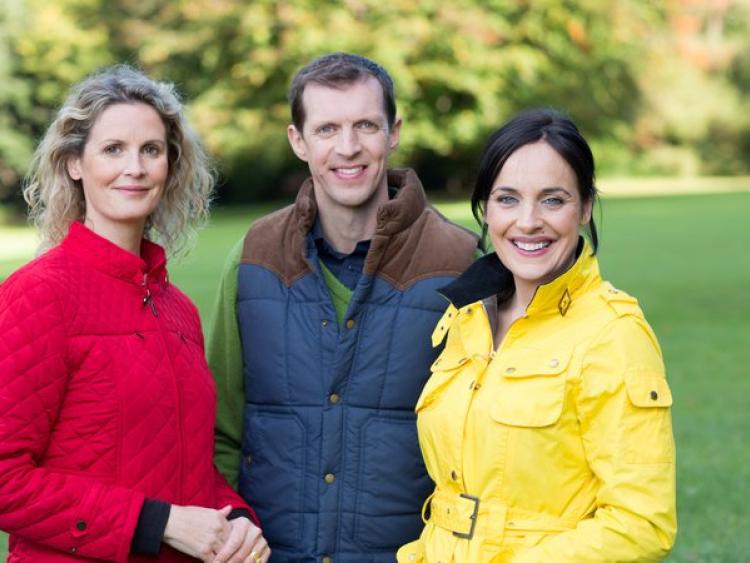 The fodder crisis in Leitrim will feature on tonight's episode of Ear To The Ground on RTÉ One at 8.30pm.

After one of the wettest Autumns in years, livestock farmers in the North West face a costly and long winter. Because of the wet weather, many farmers were unable to save silage, and had to bring their cows in early.
Dairy farmer Michael Masterson had to bring his cows in from the fields in September and will run out of fodder in the Spring. Pat Gilhooley, chair of Leitrim IFA, says a late spring will put a strain on fodder supplies in the region and animals could suffer if farmers are not given assistance. Co ops in the region are running winter feed clinics to help farmers get through the winter. Many will have to buy in straw, silage and meal to keep their cattle fed. With 40 cows to feed through an eight month winter, Masterson reckons he will have to give up dairy farming and plant trees on his land.

Reporter Darragh McCullough meets farmers in North Longford and South Leitrim to assess the scale of the fodder shortage and the options for the future of farming in this area.