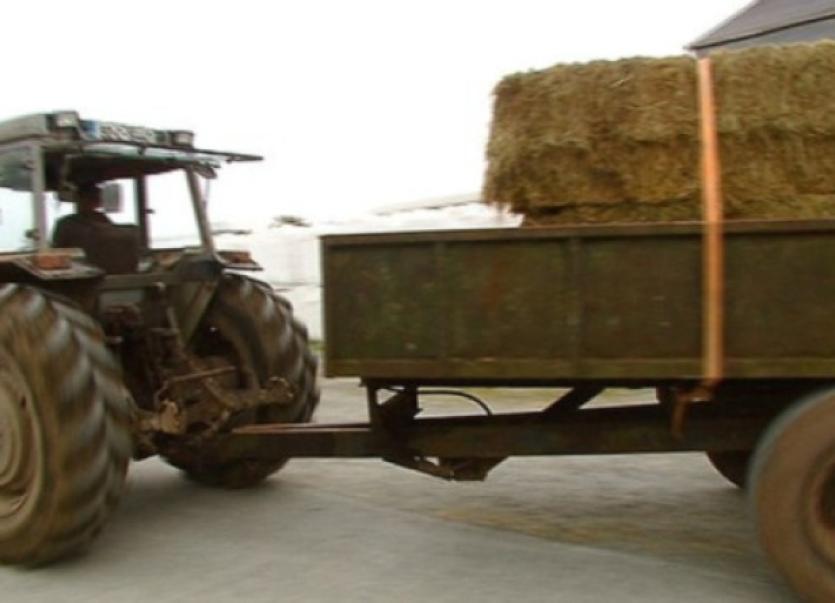 A fodder package must be put in place immediately say INHFA

The Irish Natura and Hill Farmers Association(INHFA) National President, Colm O'Donnell, is calling on the Minister for Agriculture to act swiftly  and put a Fodder aid package in place, in order to help affected farmers deal with an escalating situation which is reaching crisis point on many farms.

In a pre-budget submission to Minister Creed the number one priority in the INHFA paper was for a fodder aid package to be put in  place for the farmers who had experienced such heavy rainfall on their farms during the summer and autumn seasons.

"With cattle housed since late August many farmers are going to have all their fodder used by Christmas", continued O' Donnell "which means that now is the time for action".

As part of that pre-budget submission the INHFA had suggested ways of implementing the scheme such as a meal voucher scheme, a transport haulage discount to subsidize the cost of moving fodder across the country and a role for Teagasc.

Speaking on rainfall data collected from the 24 Met Eireann stations,O Donnell went on to say," that the 10 highest rainfall levels recorded in 2017 were in the land areas that currently fall within the most constrained areas for the Areas of Natural Constraint scheme(ANC), this legitimizes the INHFA call that the additional funding for the 2018 ANC Scheme must be targeted by the Minister".

Concluding,the INHFA President stated "that the association were hosting a National public meeting on Friday, December
to highlight these two critical issues and urged all farm families to turn out in order to send a strong message to the Minister and Government politicians".

Speakers on behalf of Government and opposition agriculture spokespersons will be in attendance on the night.
The venue for the national rally is the Sligo Southern Hotel, Sligo starting at 8 pm.