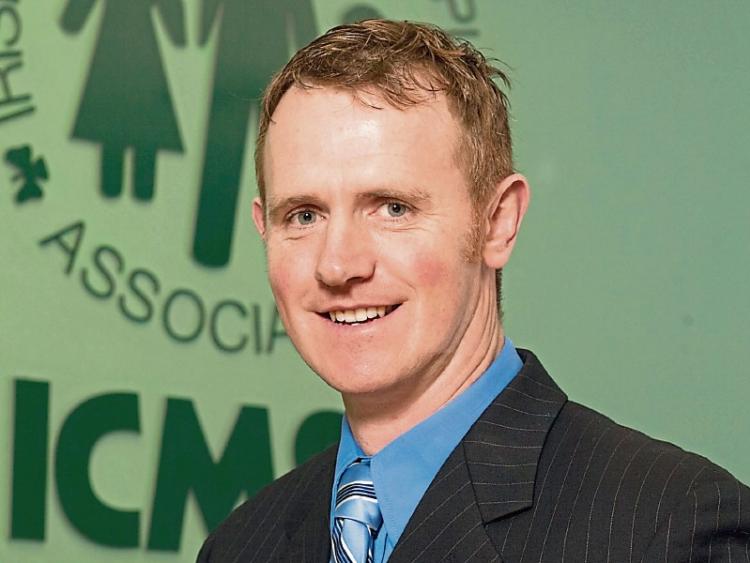 In 2016, over 40% percent of Cross Compliance fines related to farmers exceeding the 170kgs of N/hectare nitrates limit or the 250kgs of N/hectare limit in the case of derogation farms.
If we are to reduce farmers’ exposure to such a level of penalties in 2017, it is vital that farmers inform the Department by 31 December 2017 of the measures being taken to bring them under the limits, says Chairperson of ICMSA’s Farm and Rural Affairs Committee, Patrick Rohan.
“ICMSA believes that the current penalty regime is cumbersome, unfair on farmers and should have been reformed as part of the Nitrates Review. Unfortunately, this did not happen, and we’re left with this regime - unfair as it is, so farmers should now check their N status to make sure that they are meeting the regulations and thus avoiding a financial penalty Patrick.”
“If farmers have breached these limits, they must now inform the Department before the 31st December on the measures they took during the year to bring them under the limit. Examples would include renting additional land that is not included in their BPS application, reducing livestock numbers or exporting enough slurry/farmyard manure.
“ Affected farmers need to complete the relevant paperwork - these are the R3, R4 or R5 form available on Department website - and then send it to the Nitrates Department, Johnstown Castle, Wexford before the 31st December deadline to avoid penalties,” he said.
Mr Rohan emphasised that with more cows on farms, we may have a situation where farmers who were compliant with this regulation in previous years may no longer be so. “I would urge farmers not to be complacent on this matter and check their statements now while they still have time to rectify matters,” he said in conclusion.