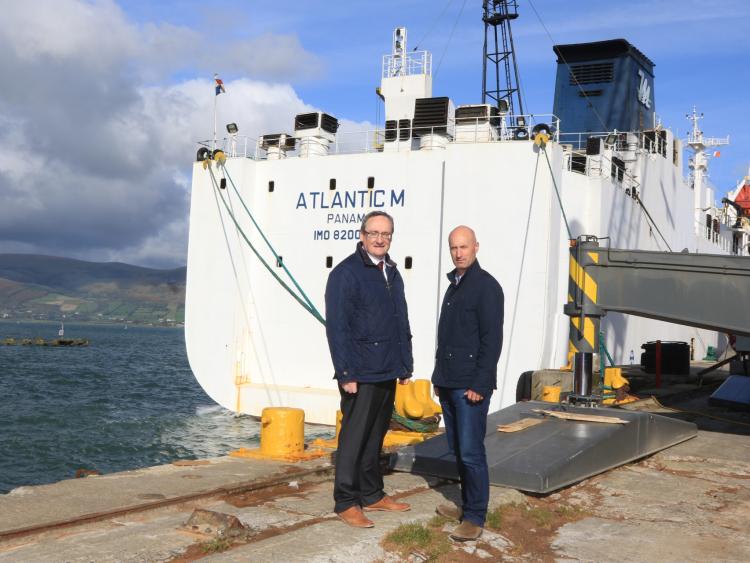 Live export market demand for calves will be strong this year and it is essential that the Minister for Agriculture Michael Creed ensures we have full ferry facilities in place during the peak export weeks. Stena line are due to service their existing vessel, which will go into dry-dock in February/March and replace it with an alternative ship.

Mr Woods said, "It must be of the highest priority to Minister Creed that the new arrangements can deal with our live exports and shipping requirements during this peak export period. Market access is absolutely critical.”

The IFA livestock leader said IFA is meeting with senior Department of Agriculture officials today on the ferry and access issues and he expected to see progress on the issue over the next two weeks.

The Dutch veal market looks much more positive for 2018 with strong demand due to a reduction in the dairy herd and stronger white veal and rose veal prices. In addition,  milk replacer prices are also very competitive.

Irish exporters sent 30,562 animals to Turkey in 2017 and Mr woods said, with our growing breeding cow herd, we need to recalibrate our targets on live exports.

"Minister Creed, who is supportive of the live trade, needs to put all the necessary resources in place to facilitate a live trade of an additional 100,000 head of live animals," he said.