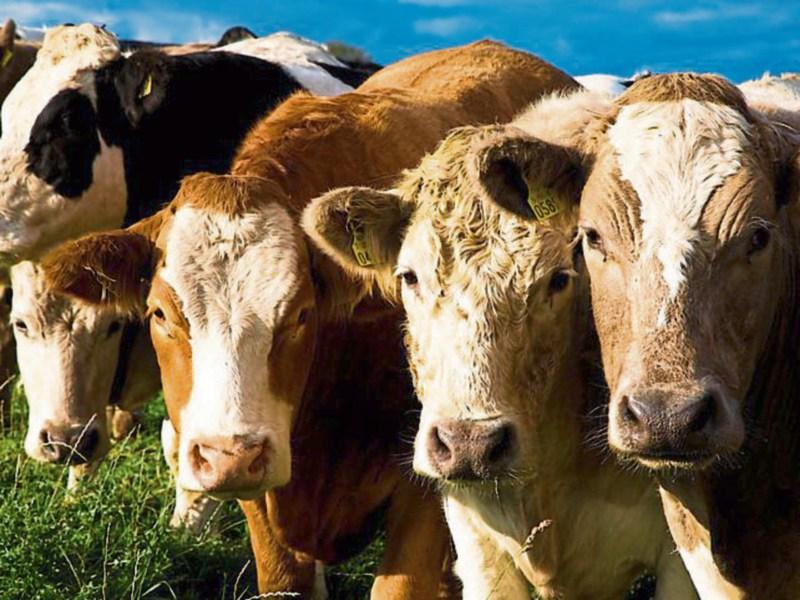 New figures outline a 41% fall since 1996 in the number of people working in agriculture, forestry and fishing.

Figures compiled by Western Development Commission which outline a 41%  fall since 1996 in the number of people working in agriculture, forestry and fishing is of major concern for the development of the western region and a damming indictment of current agriculture policy.

According to Deputy Michael Fitzmaurice "These findings confirm what many farmers already believe - that the future for the family farm is bleak with Government and EU policy undermining their viability, through added regulation increased costs and lower market prices.

"While it is unlikely that we will see any significant increase in farming numbers as many of these farmsteads have been sold to other farmers or gone to forestry, what is critical is that we protect what we now have. Farmers especially in beef and sheep have to be given hope as these industries are too important, especially to the west of Ireland to allow them go.

"In the months and years ahead major decisions will be taken in Dublin and Brussels that will determine how many farmers we maintain for the coming twenty years. The EU has over the last number of decades driven a cheap food policy. This policy has been endorsed by all member states including Ireland and has seen the average household spend on food decrease from almost 28% of total household expenditure in 1980 to just over 14% in 2016.

"However in order to ensure farmers continue to produce food and the family farm is protected the EU make direct payments through the CAP Program. In recent years the CAP has also focused on protecting the environment and enhancing Rural Communities. Though noble in its intention the implementation of the CAP in Ireland has undermined the family farm. Currently we see some farmers on payments in excess of €100,000 with little or no cost involved in drawing this down. Against this we see others struggle with little or no Basic Payment and are herded into schemes such as GLAS and the Beef Genomics where payments are much lower with compliance costs much higher.

"If the family farm which we are told is the cornerstone of our farming model is going to survive then this will have to change. We need to build better payments for all farmers on 20 to 30ha and a front-loaded model could fulfil this need. To fund this we reduce the maximum that can be drawn down from all CAP Schemes to €50,000 for any one farmer.

"We also need to look at cross-compliance and the so called yellow card system that is defiantly closer to a sin-bin than a yellow card. This Inspection process has over the last number of year’s terrorised farmers. The very vulnerable position farmers are in, through cross-compliance and inspections needs to be recognised and addressed both in Dublin and in Brussels.

"In my experience from dealing with farmers over the years both as a Contractor and Public Representative, I have found the vast majority to be honest, hard working and want nothing more than to make a living (not a fortune) from their land. Hopefully our officials and public representatives both in Ireland and Europe can also recognise this and act to ensure it happens," he concluded.