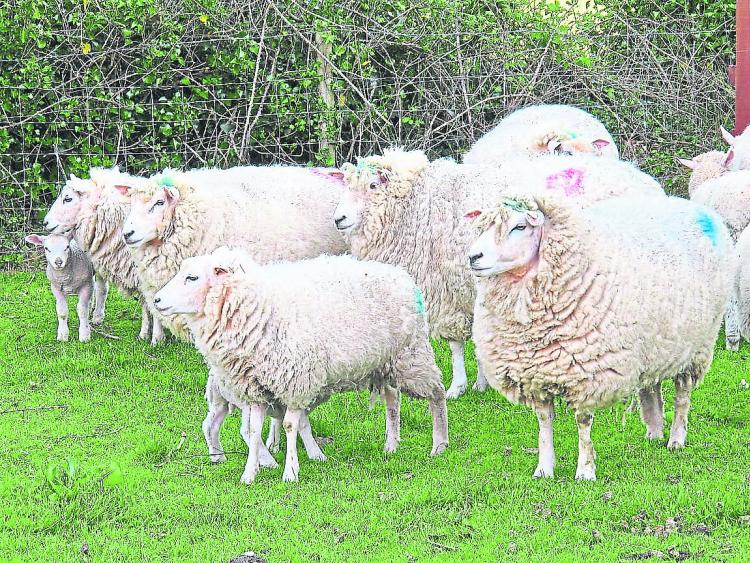 IFA National Sheep Chairperson, Sean Dennehy, said meat factories and the Department of Agriculture must take into account the continuous wet weather over recent weeks in the implementation of the Clean Sheep Policy at the slaughter plants, and adopt a practical and sensible approach. He said moves by some of the factories to threaten farmers with additional costs are over the top and a retrograde step.

Mr Dennehy said, despite working in very difficult weather conditions at this time of year, sheep farmers will strive to have their sheep as clean as possible but neither the factories nor the Department can expect the impossible. He said it is totally wrong that some factories have threatened farmers and moved to ramp up charges on clipping, with some imposing 80c per head for dagging. He said IFA is opposed to clipping charges.

In addition, he said some meat plants have imposed unfair, across the board charges of 30c per sheep regardless of whether the sheep are clean or dirty. He said this is totally unfair and wrong. The IFA sheep farmer leader said factories should not be imposing charges under the Clean Sheep Policy and any costs associated with required action at factory level should be incorporated into normal running costs of the factory.

Some factories have said that there is a new veterinary dictate from the Department on the Clean Sheep Policy with strict new enforcement being ramped up at their plant. Some have suggested any dirty and wet sheep will be detained and not killed.

Mr Dennehy said farmers will make the best possible effort to have their sheep as clean as possible. However, he said any significant delay in slaughtering sheep at a factory is very bad news as it will reduce kill out and cost the farmer.