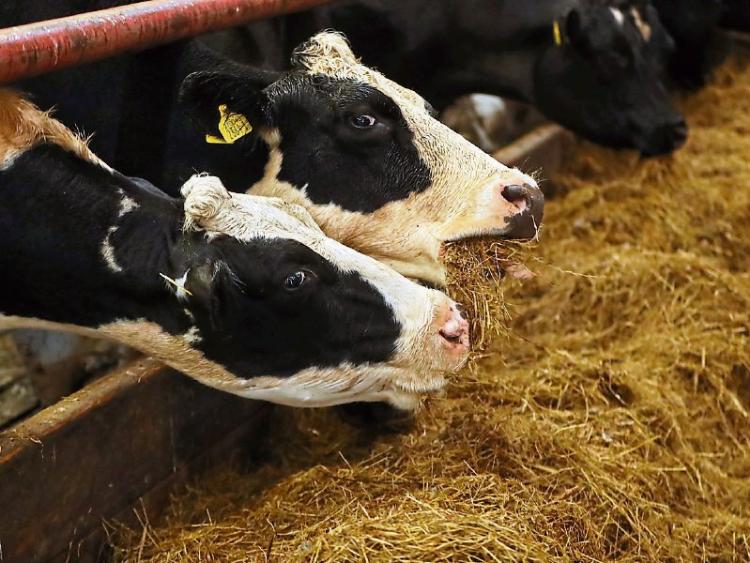 IFA President, Joe Healy said the transport subsidy scheme announced by the Minister for Agriculture will help to alleviate fodder problems, but more is needed.

Mr Healy said IFA had made a strong case to the Minister since the problem of fodder shortages, particularly in the North West, emerged last Autumn. Two meetings of the Fodder Action Group took place ahead of the IFA AGM last week, at which the Minister committed to the introduction of a transport subsidy scheme.

Speaking on the 100km rule to avail of the subsidy of €12 for hay and silage, and €8 for straw, Mr said this is too inflexible and will have to be re-visited, along with any other aspects that are impractical.

He said the scheme should have the minimum of bureaucracy as this is a busy time of the year on farms.

IFA Connacht Regional Chairperson, Padraic Joyce said the IFA believes a meal voucher system would have been the best and most efficient means of providing support, but in the absence of such a scheme, it is vital that the transport subsidy scheme is opened immediately as farmers are under extreme stress and are in dire need of feed for animals.