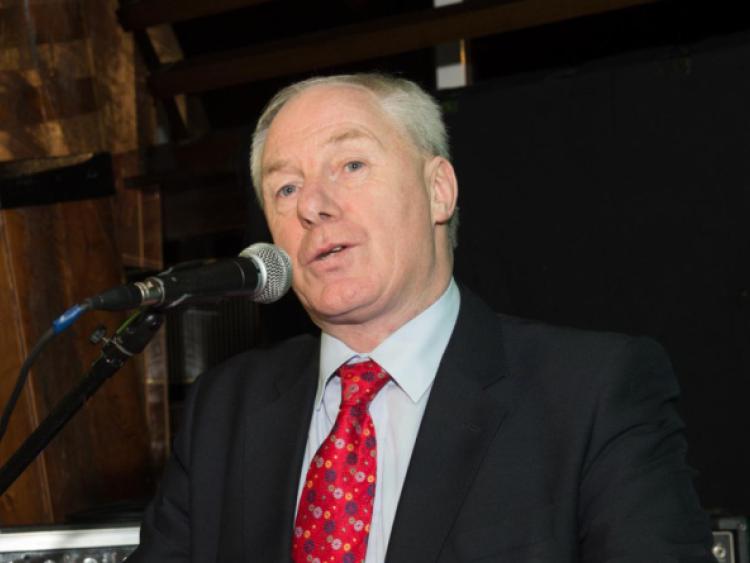 IFA National Hill Committee Chairperson, Flor McCarthy, has welcomed the commitment given by Minister for Rural Affairs, Michael Ring to extend the number of walks covered by The Walks Scheme

At a meeting of Comhairle na Tuaithe the recreational consultative body, attended by the Minister this week, Mr McCarthy said that the current Walks Scheme, which has been in existence for nearly 10 years, has proved very successful in developing tourism in peripheral and other rural areas throughout the country. He said the extension of the scheme is now necessary as there are many more walks that could be added to the 40 already in the scheme

The IFA hill farmer leader outlined that 2,000 farmers benefit from the scheme, worth nearly €2m and is a significant boost to farm income for those farmers participating.

At the meeting it was pointed out that recreational tourism has huge potential and it is important that the necessary infrastructure is further developed. In many of the walks, the use of the Rural Social Scheme has proved crucial, added Mr McCarthy.

He also welcomed the commitment given by the Minister to address insurance issues to protect all landowners whether they are in the Walks Scheme or not.