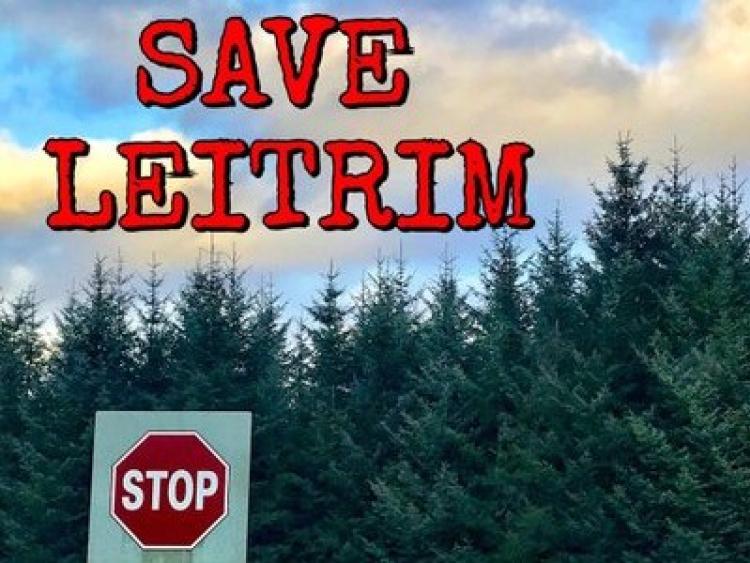 The Save Leitrim community activist group is organising a peaceful protest in Claremorris, Co Mayo this Wednesday, February 21 outside the CAP meeting which will be attended by Minister for Forestry, Andrew Doyle.

On social media, the group said they planned to hold a peaceful protest outside the hotel where the meeting will be held.

"All in support are welcome to join us on the bus," they note.

A bus will be leaving the following locations on the day:

The group ask that if you are planning on joining them on the bus, then please contact them on either their facebook page here or via their twitter feed here to let them know in advance.