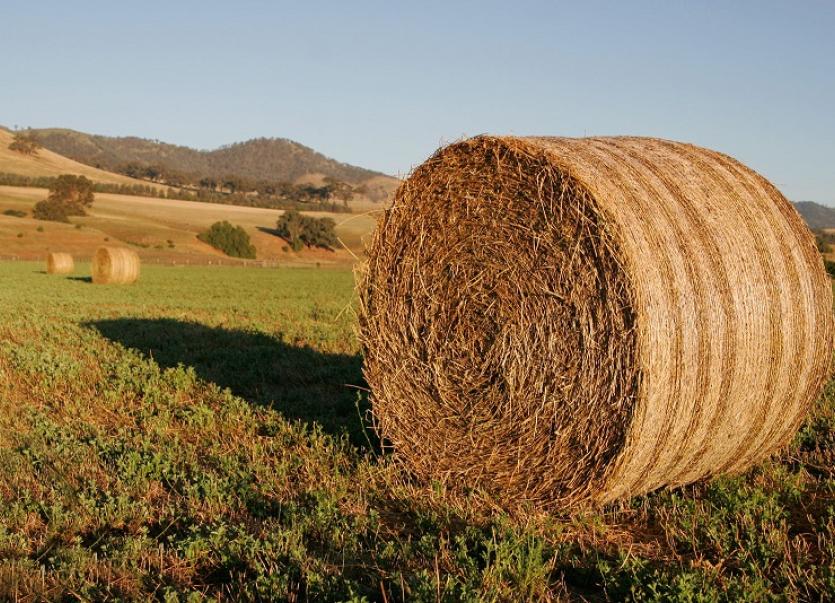 According to an analysis carried out by Sherry FitzGerald Research, the average price of land grew by 0.7% in the final quarter of 2017, bringing growth for the year to 1.6%.
The price decreases that hit the market following the abolition of the milk quotas appear to have eased, as land prices have now begun to rise again.
Consequently, the average price of farmland nationally exceeded €9,600 per acre at year end.
Against a backdrop of improving national economic conditions, buyer sentiment improved in the year, leading to both arable and pastural farmland types increasing in value.
Despite adverse weather conditions in some parts of the country, the national average price of prime arable farmland increased by 1.9% in the year to approximately €11,500 per acre.
Similarly, the price of grassland rose in 2017, buoyed by a stellar year for the dairy and cattle industry in terms of both production output and price performance.
By year end, the average price of prime grassland nationally stood at approximately €10,750 per acre, a 1.3% annual increase.
Notwithstanding these positive developments in the market, anecdotal evidence suggests supply is still an issue of concern, and continues to hinder activity.
Undertaking a regional level analysis, it’s evident that price performance took hold in an uneven manner.
Following a strong closing quarter, the Midlands documented the largest increase in value in the country in 2017, with prices expanding by 3.9%.
The South-East, Border and South-West saw the next highest rises, with the average price of farmland increasing in value in these regions by 2.8%, 1.9% and 1.3% respectively. Conversely, prices in the Mid-East and West declined in 2017.
In the West the average value of farmland fell by 0.8%, while prices weakened by 0.5% in the Mid-East.
Commenting on the South-East market, Aidan O’Dwyer, Sherry FitzGerald O’Dwyer & Davern, said “The second half of 2017 proved to be a very active and competitive market for land parcels of all sizes. In South Tipperary, good quality grazing land sold for between €12,000 and €15,000 per acre, with highly desirable land making between €15,000 and €17,500 per acre. Poorer quality land was making close to €10,000 per acre.
“Across the board, land transacted very well in the second half of 2017 and in most cases competition ensured that values were well up on previous years”.
Looking ahead for 2018, predicting price developments in the agricultural land market is particularly difficult. The expected continued improvement in the country’s economic fortunes should foster additional price growth. Furthermore, improving conditions in export markets further afield should also act as a stimulus to agricultural exports and consequently land values.
However, lingering uncertainty regarding the future arrangement of the EU and UK’s relationship and the impending EU-Mercosur trade deal may curb farmers from expanding their holdings and thus dampen market activity.
Moreover, milk prices are forecasted to decline, as growth in global supply begins to exceed demand, which may also act as a drag on the price of land.