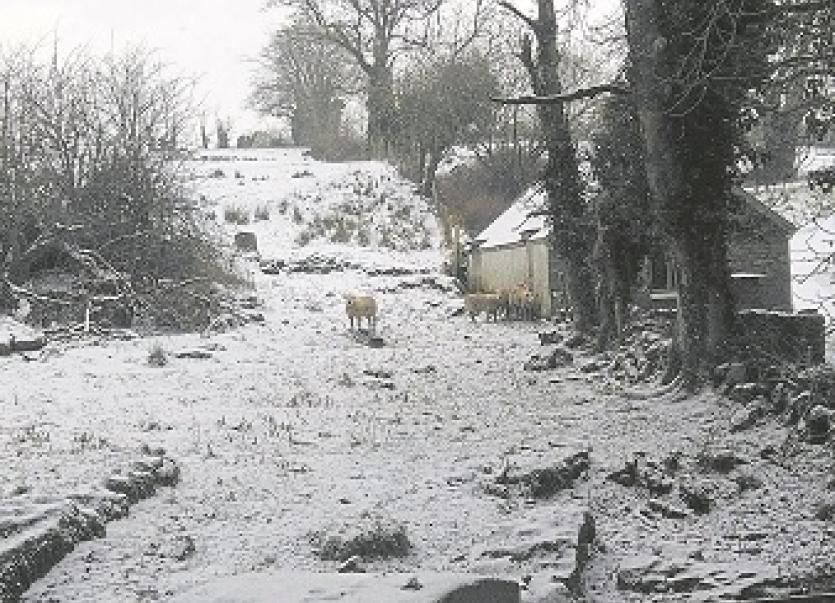 IFA President Joe Healy has visited farms in various parts of the country which were particularly badly impacted by the effects of Storm Emma and now farmers are assessing the full extent of the damage caused.

“Farmers are now coming to terms with the impact of the weather at farm level.

“This storm came at the worst possible time with calving and lambing in full swing. In the south east and parts of Kildare the situation is continuing to be extremely stressful for farmers with huge amounts of snow still on the ground” Joe Healy said.

The IFA President said farmers are facing very severe damage to their farms and farm buildings as well as losses of stock. In addition, the very poor weather will have a negative impact on grass growth and put pressure on already tight fodder supplies.

Joe Healy said farmers are worried in relation to sheep on mountains and hills. He said significant difficulties are also arising on lowland farms where farmers were unable to get ewes and new born lambs out because of the conditions.

The IFA President said many growers in the soft fruit and nursery stock sectors have also been very badly hit by the heavy snowfall, which in cases has caused tunnels and glass houses to collapse, destroying plants.