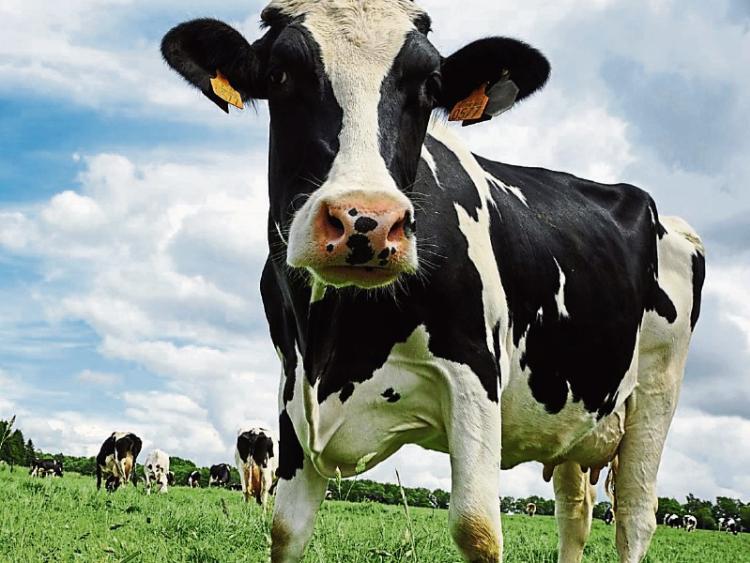 IFA National Dairy Committee Chairperson, Tom Phelan, has said differences between the milk price cuts announced by milk purchasers so far, from 1c/l from Lakeland to a massive 3c/l from Glanbia, show differences in the appreciation the co-ops have of the very real pressures a long winter, late spring and the most severe snow storm in a generation have imposed on dairy farmers.

“Those co-ops that will set their February milk price over the coming days must bear in mind that factors other than markets must also be considered. While returns from dairy commodities have eased, an early and severe milk price cut will make a bad dent in farmers’ incomes for 2018, especially as the last winter and this spring will have proved very costly in fodder, feed supplementation and post-storm repairs," he observed.

“Board members who will look at milk prices for this spring must stop and reflect on the huge extra costs, workload and stresses their fellow suppliers have been experiencing these last few months.  My message to them is: make sure you maintain farmers’ confidence after a very difficult period."