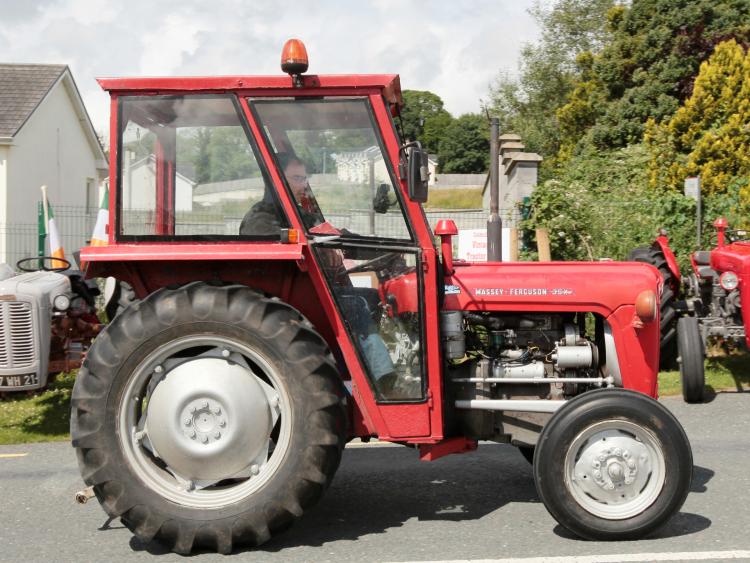 ICSA President, Patrick Kent, has said that logic has prevailed with the announcement from Minister Shane Ross on Monday clarifying the position on tractor NCTs.
“Clarification from the Minister that only tractors with a maximum design speed exceeding 40km/hr which are being used for non-agricultural activities will require roadworthiness testing vindicates ICSA’s position on the matter and is a victory for common sense,” said Mr Kent.
“ICSA has been engaged with the Department of Transport on this issue for several months now. Initial proposals caused widespread panic amongst farmers who felt they were going to be penalised for simply carrying out their farming activities.
“We had to lobby hard against an array of unworkable elements contained in the proposed legislation. ICSA was insistent that for the legislation to work in practical terms, it could not make a distinction between the farmer and the contractor. The results are in now and NCTs will not apply to tractors used for the purposes of farming or agricultural contracting, “said the ICSA President.
Mr Kent thanked the Department of Transport, Tourism and Sport for their progressive engagement on this issue.