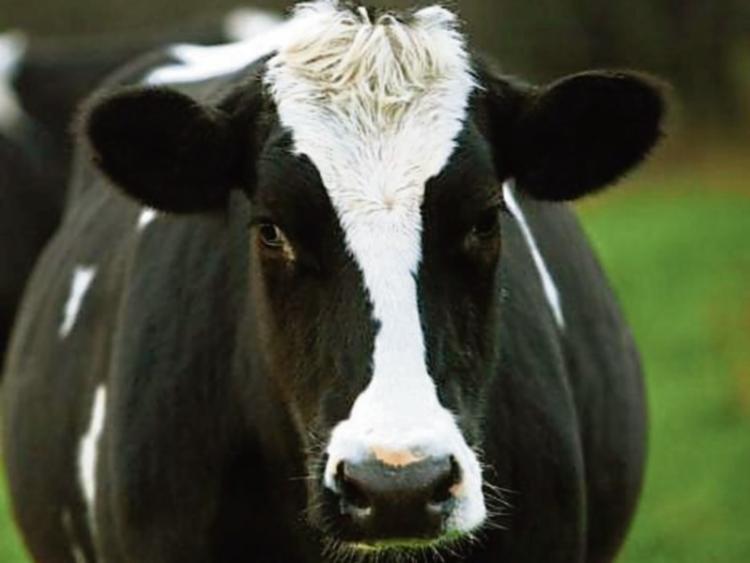 He stressed that they are also absolutely necessary as farmers’ milk receipts are squeezed and production costs bumped up by drought.  “An increase of 1c/l at the very least is fully justified for June to begin with."

“Through May and June, we have seen a continued general improvement in market returns, especially for butter – now stabilising – and powders.  The Ornua PPI has improved 5 points for May to 105.4 or 31.4c/l incl VAT.  It has been predicted by new CEO John Jordan to rise further for June and the following months,” he said.

“EU and global commodity markets have been strengthening, with the EU MMO returns up by just over 5c/l since January - more than half of the reduction seen over lower volumes between September and December 2017.  Latest figures suggest a milk price equivalent, including VAT, of 34.63c/l,” he added.

“Dutch, German and French spot quotes, based only on SMP and butter prices, suggest a milk price equivalent over 37c/l including VAT.

“Despite a slight easing of prices in the last two GDT auctions, the 19th June prices for the SMP/butter combination would yield an Irish price equivalent of 33.5c/l including VAT,” he said.