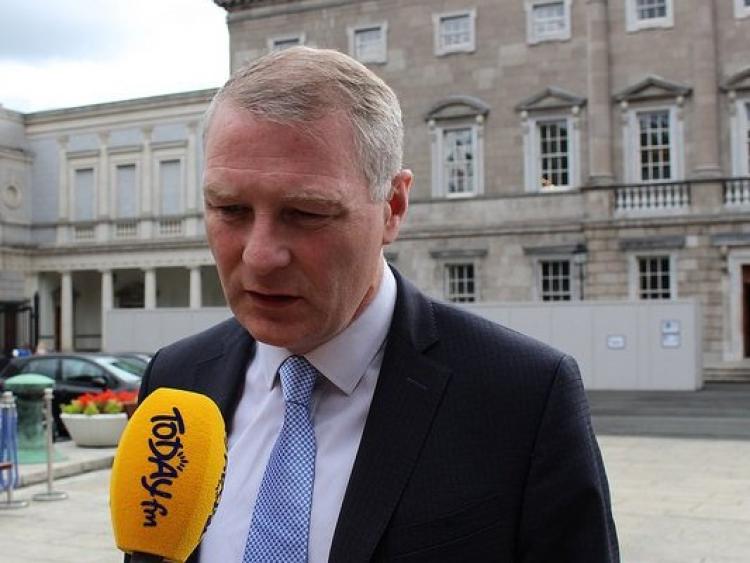 Speaking this week at a consultative conference held by the Department of Agriculture and Food Sinn Féin TD and Agriculture spokesperson Martin Kenny said the new CAP needs to be properly funded to sustain the most Irish family farms possible by providing a decent base income, so that farmers are prosperous and the rural economy is vibrant.

In his speech to the conference, Deputy Kenny said, "The Common Agricultural Policy is an EU policy that comes from a time a when people starved after the Second World War. The world and Europe has changed a lot since then, but CAP is still a policy which is needed to protect European farmers from the rigors of market forces. The proposed reduction in the overall money available for the new CAP goes far beyond the reduction in the British contribution to the EU and I fear that Brexit is being used as an excuse to cut funding for agriculture and environmental investment.

"A fully funded CAP is vital across the EU on a range of fronts and in Ireland it is absolutely needed, to stabilise high quality food production, protect the environment and sustain the family farm, indeed, CAP has been central to the modernisation of Irish farming over the decades.  That family farm model of production is a big part of the Irish food story, of mainly meat and dairy produced from free roaming animals fed on our lush green grasses.

"The new CAP, post 2020, needs to enhance the advantage of the Irish family farm model, by sustaining small to medium holdings with decent levels of payments.  Pillar 1, where most of the payment is delivered, needs to be got right. The use of old reference years needs to end and different model developed.

"The proposal to front load payments in Pillar 1, to ranges of hectares, could be a major advance for the smaller family farm.  I would propose that the first 10 to 15 hectares needs to be paid at a high rate of at least €400 per hectare to all farmers and the next 10 to 15 hectares at a rate of at least €250 per hectare and a low rate on the remaining lands. This would deliver a decent base income for farm families and as most farms are less than 50 hectares the majority would gain by such a system.   We need to see the 30 to 40 hectare farm, getting €8,000 to €10,000 in Pillar 1 as a base income that would make farming viable on these types of holdings.

"I don’t have to explain about economies of scale in farming to anyone here, larger farms have the advantage and will continue to have such an advantage, in the type of frontloaded system I have suggested. The proposed upper limit on payments of over €60,000 should be held firm at €60,000 and this is needed to invest in the family farm model.  The CAP should not be used to create or support industrial farming in Ireland.

"Pillar 2 needs to be about actions that work for both food production and the environment in a genuine way. While farming is only one of the many sectors that produces carbon and gasses, land use is one of the main ways of sequestrating carbon and this brings a responsibility and an opportunity to farmers.  Biodiversity enhancement and carbon sequestration through low impact farming on the uplands has a big role to play in all this and it needs to be recognised for its role in pillar 2. There needs to be investment in the organic sector and development of new product offerings. This new CAP needs to clearly address the issues of young farmers’ progression and access to schemes which will reenergise the industry.

"Some of our farm sectors have become very precarious such as tillage, sheep and suckling and they depend on CAP payments a great deal; this is mainly about prices being returned to the farmer. The issue of price for product is not simple with EU rules around free markets; however the issue needs immediate government attention. The targets of Foodwise 2025 need to be re-examined in the context of both Brexit and the stresses on the agricultural sector due to recent intensification.  Foodwise needs to be about higher value, more than higher volume and a fair share of that higher value needs to be enjoyed by the primary producer.

“The basic intention of CAP must be to sustain the most Irish family farms possible and make sure that farmers are prosperous and the rural economy is vibrant. The greater role now being offered to the member state, in deciding how CAP is delivered, must not be wasted by short termism or feeding the already well fed. We must be mature and practical in providing for the greater good, which is also the individual’s long term good.”