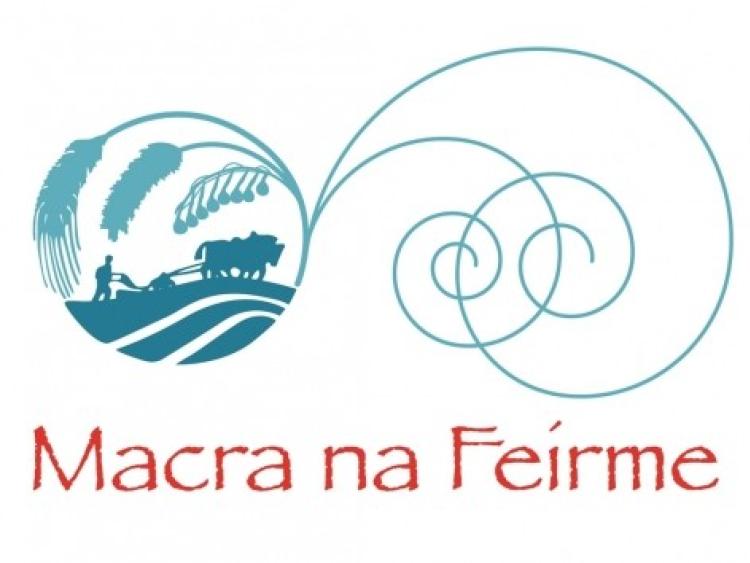 A new Award has been added to the Young Farmer of the Year competition.

Full details of how to enter the 2018 Young Farmer of the Year competition are available here.