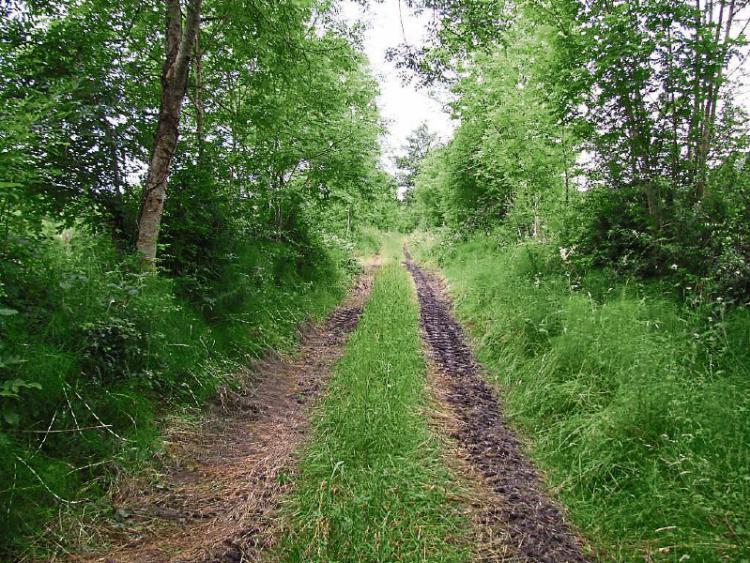 Cavan County Council will not be using CPOs in the development of Greenways in the county.

IFA National Environment Chairperson, Thomas Cooney has welcomed the leadership and community spirit shown by Cavan County Council, following their confirmation to local media that they will not use Compulsory Purchase Orders (CPO) when developing recreational walks and cycle ways such as Greenways in the county.

Thomas Cooney, who farms in the Stradone area of County Cavan said, “This announcement demonstrates a willingness by Cavan County Council to work with local landowners and develop Greenways, which will benefit local tourism and recreation in the county, while safeguarding the rights of farmers”.

It is also in-line with the recently announced National Greenways Strategy by Transport Minister Shane Ross TD, which requires local authorities to adopt ‘a consultative and proactive manner with the potentially affected landowners, that is sensitive to their needs, that maximises their support for, and goodwill towards, the proposed Greenway and is in line with an agreed code of practice’.

Mr Cooney concluded by calling on Minister Ross to intervene with other local authorities, such as Kerry County Council (KCC), where over 150 farmers recently protested outside the Council Offices. “Minister Ross must support IFA in our call on Kerry County Council to move back from its threat of CPOs, and to participate in genuine dialogue with farmers to move the project forward," he said.