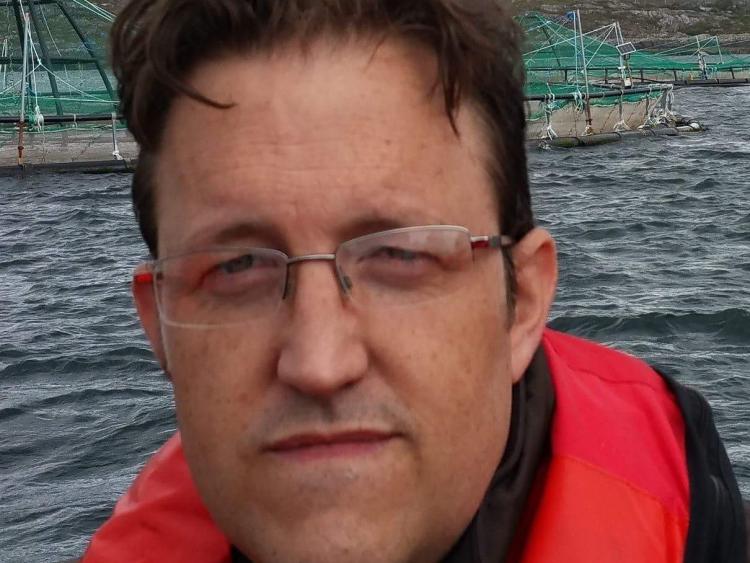 Last Friday, IFA was shocked and deeply saddened to learn of the sudden passing of friend and colleague Richie Flynn, Rowanberry, Farnaught, Mohill, on August 24 last at Mullingar General Hospital.

Richie worked in IFA for 27 years, joining in 1991 when he took up a role in the IFA Press Office. In 1996, he moved to IFA's aquaculture section, where he represented fish farmers around the coast for the last 22 years.

He is also former member of the Irish Council of the National Union of Journalists and was involved in a range of voluntary work for organisations and community groups around the coast and in his home county of Leitrim.

Jan Feenstra, who worked closely with Richie as Chairperson of the Irish Salmon Growers’ Association, said he would always remember him for his loyalty and his fearless work in promoting fish farming.
IFA President Joe Healy said everybody was very shocked at the news that Richie had passed away early on Friday morning.

“Richie was a well-respected colleague and somebody who was utterly dedicated to his work in IFA. His commitment to farmers for his entire working life was steadfast,” said the IFA President.
“On behalf of everybody in IFA, I want to offer our condolences to his family, in particular his wife Trish and their two children Liam and Róisín, his mother Helen and his sister Sinéad.”
He was recently predeceased by his father Liam.

Richie Flynn will be reposed at his home tomorrow, Tuesday, August 28 from 4pm to 9pm. His removal will be held on  Wednesday, August 29 to St Patrick's Church, Mohill, to arrive for 11am Funeral Mass. House strictly private outside of the set times.

As a mark of respect, IFA’s National Office in the Irish Farm Centre and the Roscommon regional office that services Leitrim, Sligo, Roscommon and Longford will be closed on Wednesday, August 29.