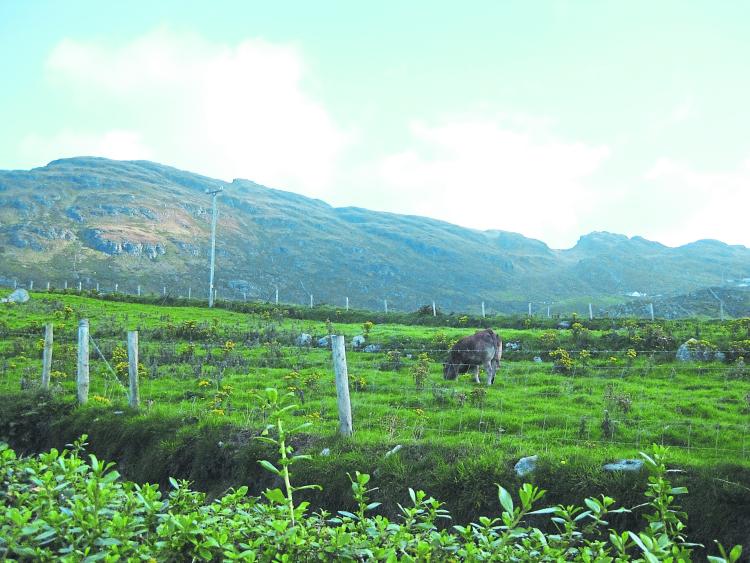 Fianna Fáil TD for Sligo-Leitrim, Marc MacSharry, has called on the Agriculture Minister to ensure that all GLAS payments are made to farmers before Christmas.

New information released to Fianna Fáil reveals that almost 13% of farmers across the North West are still waiting for their balancing payment to be made.

The figure is highest in Donegal, where almost 20% of farmers have not received their final payment.

Deputy MacSharry commented, “A total of 10,807 farmers across Donegal, Sligo, Leitrim and Roscommon were eligible for payment under the 2017 GLAS scheme.  However, 1,391 farmers are still waiting for the final 15% payment. This is disappointing as it is now mid-November, and Christmas is less than seven weeks away.

“GLAS payments form an integral part of farm incomes across the North West, and delays in payment can have an impact on cash flow for the business and for the family. I am calling on the Department of Agriculture to work through any of the administrative delays and ensure that farmers get the money they are owed as quickly as possible.

“We are now moving to a point where 2018 payments will soon start to be issued, and I think it would better for all concerned if the 2017 payments were closed off quickly,” concluded Deputy MacSharry.