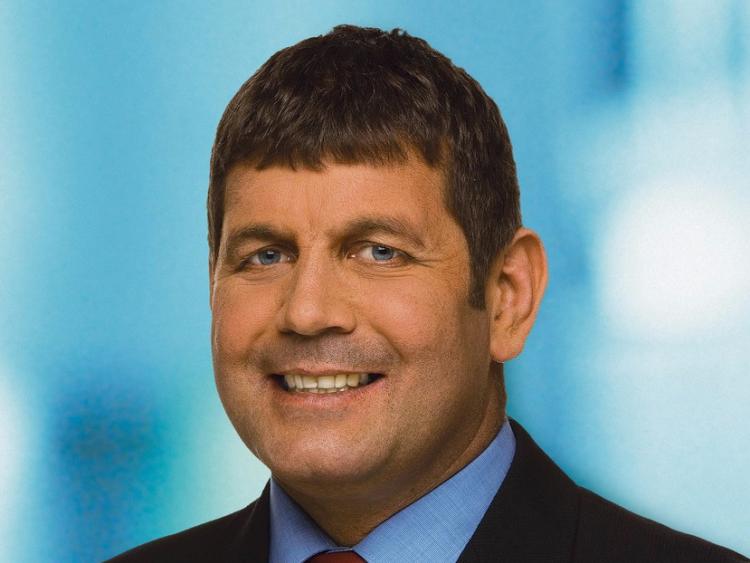 Minister of State at the Department of Agriculture Food and the Marine, Andrew Doyle TD

Minster of State with responsibility for Organics at the Department of Agriculture, Food and the Marine, Andrew Doyle, has announced that 2018 advance payments for farmers in the Organic Farming Scheme will commence this Friday, 7 December.

The first advance payments will issue at the end of this week with more scheduled during December. It is envisaged that in excess of €5 million will issue to over 1,100 farmers this month.

The Minister commented; “I am very pleased to announce that advance payments under this scheme are issuing to Organic farmers. I am delighted that we have met our commitment to commence these payments in December and at a rate far in excess of last year. The scheme is one of our key drivers in increasing Irish organic output which will help us exploit the vast market opportunities internationally for this product”.

The Organic Farming Scheme is a major scheme under Ireland’s Rural Development Programme 2014-2020. Under this scheme farmers receive a payment to establish or support their organic enterprise. Latest figures indicate that, as a result of the Organic Farming Scheme, there are now some 72,000 hectares under organic production in Ireland, an increase of nearly 50% on the position at the start of the Programme in 2014.

The Minister also announced that additional investment items have been included as eligible for grant-aid under the Organic Capital Investment Scheme. This scheme is part of the new Targeted Agricultural Modernisation Schemes (TAMS) and supports on-farm capital investment for organic farms. Farmers will be able to apply for these new investments under the next tranche of the TAMS scheme which is scheduled to open from next Monday, 8 December, 2018.

The Minister commented; “these additional investments are a further indication of my Department’s commitment to the Organic Sector. I believe these new items will prove to be of invaluable assistance to Organic Farmers in Ireland.”