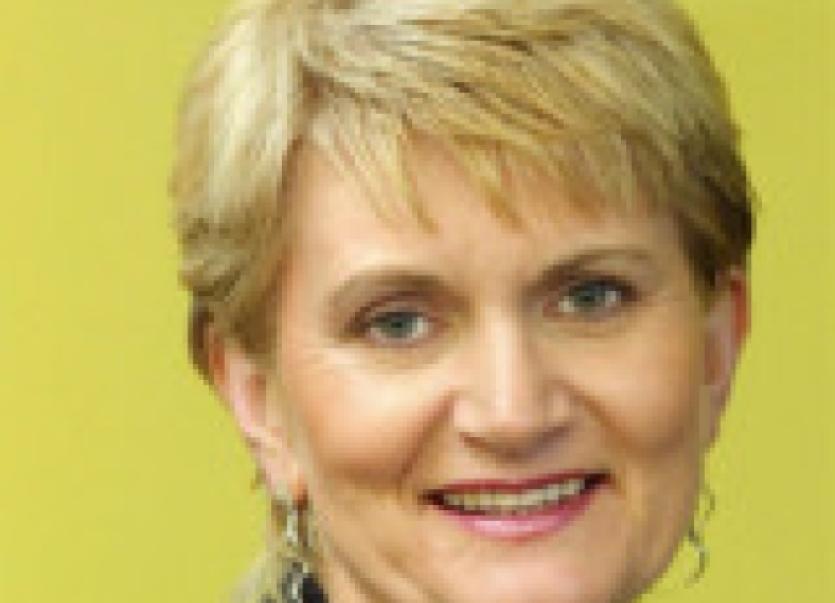 The opposition expressed by the Irish Creamery Milk Suppliers Association (ICMSA) to the coupled payments proposed by both the European Parliament and European Council is a regrettable and divisive response which would serve the interests of only a small number of farmers.

The opposition expressed by the Irish Creamery Milk Suppliers Association (ICMSA) to the coupled payments proposed by both the European Parliament and European Council is a regrettable and divisive response which would serve the interests of only a small number of farmers.

“Indeed, it was my amendment to the CAP proposals suggesting the possibility of up to 15% coupled payments which was endorsed by both the Parliament’s Agriculture Committee and subsequently the Parliament as a whole.

“The European Council meanwhile has proposed a coupled payment of up to 7%, and I expect the end result may be somewhere in between these figures. It is also worth noting that this proposed coupled payment also extends to the sheep sector.

“The idea of a coupled payment simply means that it is a possible tool available to the Irish Minister for Agriculture if and when it is needed to support certain sectors.

“The beef sector, which is the central activity of most Irish farmers, has had the valuable suckler welfare scheme discontinued and is faced by the real possibility of trade agreements - for example a Canada-EU deal - which could undermine valuable export markets in EU countries. We therefore need the possibility to introduce or increase coupled payments to help the vitally important beef sector manage such a situation.

“I disagree with the ICMSA’s assertion that ‘dairy farmers will be subsidising the beef sector by helping to fund coupled payments’. In truth, different sectors benefit from CAP payments, but these payments do not belong to any given sector. In fact, part of the thrust of the new CAP proposals is to break the historic link to production in 2000, 2001 and 2002.

“Furthermore, it was stated by the ICMSA that the coupled payments were ‘a sop to those farmers who were disappointed by the outline CAP reform agreement’. However, the proposed coupled payments are in reality part of the outline CAP reform agreements for the entire EU, they are not an added extra for disappointed Irish farmers.

“In my opinion CAP reform should benefit active farmers, and should be designed in such a way as to ensure support for those producing on the family farm. Irish agriculture has an opportunity to grow and contribute both to Ireland’s economy and to the livelihoods of individual farmers”

“The ICMSA should seriously reconsider its position on coupling and, at this critical time, acknowledge the need for farmer solidarity and inter-dependence in the challenging period ahead.”