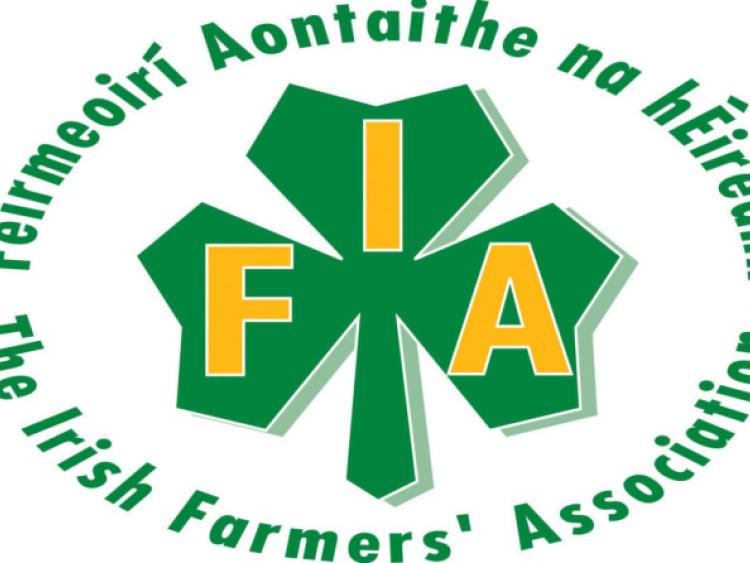 Together with bull beef finishers, IFA is arranging meetings with local factory management across the country over the factories unfair attack on the bull beef price.

Together with bull beef finishers, IFA is arranging meetings with local factory management across the country over the factories unfair attack on the bull beef price.

At a meeting of the IFA National Livestock Management Committee in Dublin Henry Burns accused the meat factories of eroding confidence among beef finishers and deliberately attacking the bull beef price. He said there is real anger on the ground over the beef price and the way feeders see factories changing the specification to pull the price. He said the most recent tactics of the factories on dual pricing, weight limits and age limits to undermine the beef price is totally unacceptable. Some factories are openly telling feeders that they will not kill their bulls.

Henry Burns said warned the factories and their retail supermarket and food service clients that they could not completely ignore the concerns of famers and feeders, and chop and change the specification just to suit themselves. “The factories and retailers must provide reasonable timeframes for any changes on specifications.”

This is extremely frustrating and feeders are very angry, particularly when they have cattle in the sheds feeding. He said feeders are at a loss to work out what they have to do for the factories to feed cattle and make a profit.

Henry Burns said some of the latest story from the factories is that they are now telling dairy farmers and feeders with Friesian bulls that they don’t want to buy them. He said two years ago, when numbers were very tight and live exports were strong, the factories pleaded with and promised farmers positive returns to keep Friesian bulls. They are now turning their backs on these feeders. Henry Burns said it is clear these animals would have been live exported as calves were it not for the promises and propaganda from the factories.

Henry Burns said the attempt by the factories to impose a 16 month age limit on bulls in Ireland will not work. This erodes any bit of profit from our grass based systems and forces down an expensive grain based intensive system. It has major implications for our quality suckler cow herd and will scupper any chance of reaching the Food Harvest 2020 targets on beef.

The IFA Livestock Leader said with such a large price gap between Irish prices and those in our main export market in the UK, there is little or no basis for any price pressure at the moment.

The IFA Livestock leader said despite lots of negative propaganda from the factories, the prices of both steers and heifers remain stable at a base price of €4.00/kg for steers and €4.10/4.15 for heifers. He said bulls are trading at €3.85 to €4.00/kg.