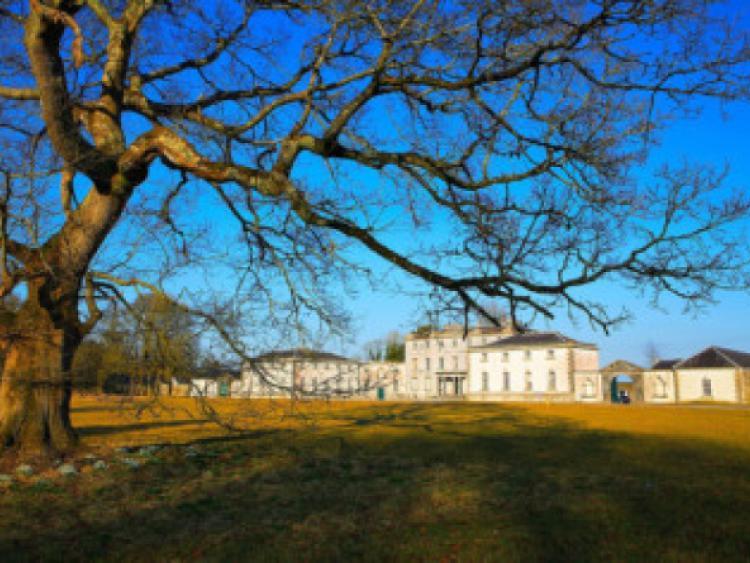 The Great Irish Famine of the 1840’s is largely recognised as the single greatest social disaster of 19th century Europe.

The Great Irish Famine of the 1840’s is largely recognised as the single greatest social disaster of 19th century Europe.

Between 1845 and 1850, when blight devastated the Irish potato crop almost a quarter of the population either died or emigrated.

While it was previously believed there were few documents detailing the plight of those impacted during this dark time in our history, a chance discovery by a Co Roscommon businesman has cast new light on The Great Famine.

Jim Callery, who bought Strokestown Park in 1979, discovered thousands of documents in the Estate Office and from here came the idea to not only preserve the house and grounds, but to also create a unique museum.

The Famine Museum opened in 1994. It is located in the original Stable Yards of the Great House.

The Museum uses the unique documents that were discovered in the estate office, dealing with the administration of the estate during the tenure of the Mahon family.

This collection includes many haunting pleas from starving tenants on the estate and the response they received.

With details on the life of the Irish peasantry through to the conditions of emigration the Famine Museum is a sobering memorial to those who suffered.

It also reminds us, through coverage of modern day famines that hunger remains a deadly problem even in the 21st Century.