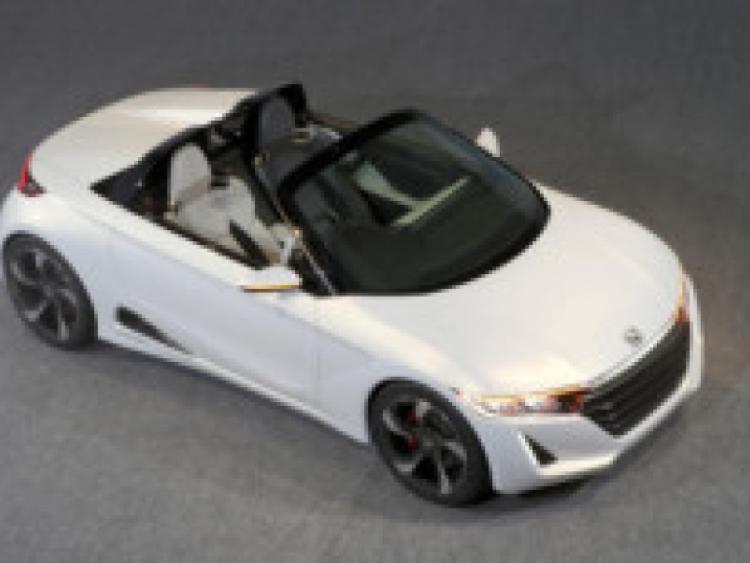 The concept expresses a potential styling direction for Honda’s next-generation fuel-cell vehicle anticipated to launch in the U.S. and Japan in 2015, followed by Europe.

Honda’s next generation fuel cell-electric vehicle will feature the world’s first application of a fuel-cell powertrain packaged completely in the engine room of the vehicle, allowing for efficiencies in cabin space as well as flexibility in the potential application of FC technology to multiple vehicle types in the future.

Significant technological advancements to the fuel-cell stack have yielded more than a 60 percent increase in power density while reducing the size of the stack by 33 percent compared to the FCX Clarity. It is anticipated to deliver a driving range of more than 300 miles with quick refuelling of about three minutes at a pressure of 70 MPa.

“The Honda FCEV Concept hints at Honda’s future direction for fuel-cell vehicles,” said Tetsuo Iwamura, president and CEO of American Honda Motor Co., Inc. “While this car is a concept, it points toward a very real future.”