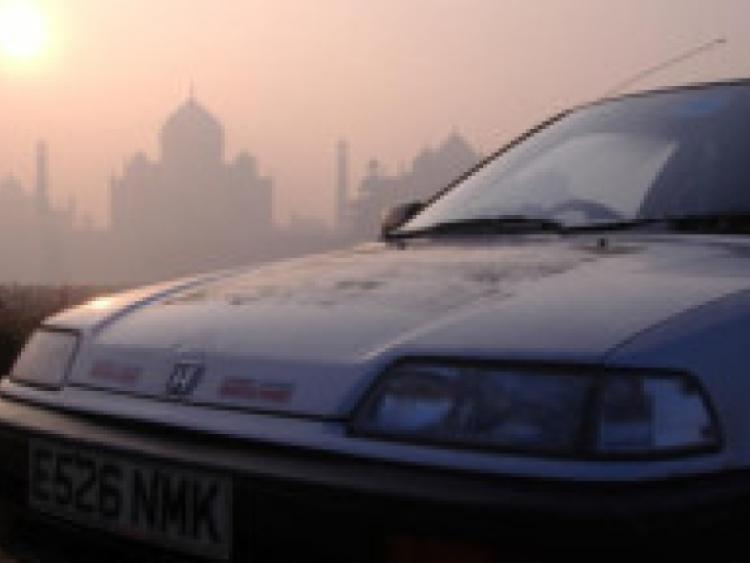 Using the Social Media hashtag #myjourney on Twitter or Facebook and an engaging content hub (www.myjourneys.com), the campaign celebrates journeys from around the world however long or short.

Honda is a mobility company whose products enable customers globally to undertake journeys of all kinds. www.myjourneys.com provides a place where people can share these adventures and explore other’s experiences.

The campaign was inspired by a Honda customer, Jon Hancock. Jon and his wife Christine travelled around the world for eight years in their 1987 Honda Civic, from Bristol in the UK to Suzuka in Japan – the birthplace of their car.

Jon and Christine’s epic journey is only one example - Ed Marsh rode his Honda C90 motorcycle from Malaysia back to London, and then up through Scandinavia to the Arctic Circle.

On the other side of the world, a brave crew undertook an epic journey battling against the oceans in a trip around the top of Australia’s Northern coast.

Jon Hancock explains “Dreams, most certainly can become reality, and things that seem impossible are only due to the limitations of our minds.”