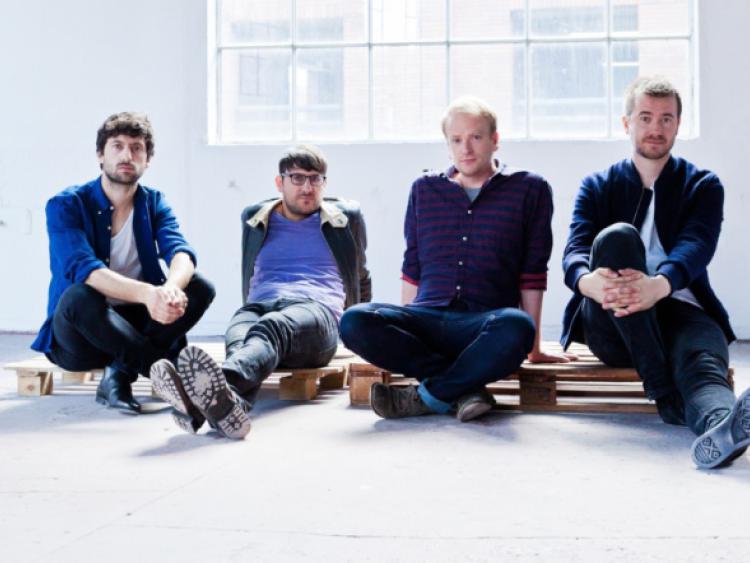 Delorentos’ - Home Again acoustic tour comes to the Hawk’s Well Theatre on Sunday, November 22 at 8pm in Sligo with support from The Young Folk .

Delorentos’ - Home Again acoustic tour comes to the Hawk’s Well Theatre on Sunday, November 22 at 8pm in Sligo with support from The Young Folk .

Upon its release, Night Becomes Light entered the Irish Albums Charts at Number 5 receiving praise from revered Irish media such as The Irish Times, Irish Independent and Hotpress Magazine. Its release also marked the beginning of an incredibly busy period which saw the band appear across radio and TV nationwide performing hit single ‘Show Me Love’ whilst embarking on their largest Irish tour to date.

Delorentos are back in 2015 with ‘Forget The Numbers’, the infectiously catchy follow-up to ‘Show Me Love’ holding the perfect message for 2015 – to let go of what restricts you and to be free.

Inspired by classic soul music and modern electro, it’s message is one that all can relate to - reconnecting with the natural world outside while you’re stuck in the world of numbers, technology and work - a reminder to try not to be ground down by the 9 to 5.

To coincide with their acoustic tour the band release their latest single Home Again.

Supporting Delorentos on Sunday, November 22 will be The Young Folk, one of the most promising young bands to come out of Ireland in several decades.