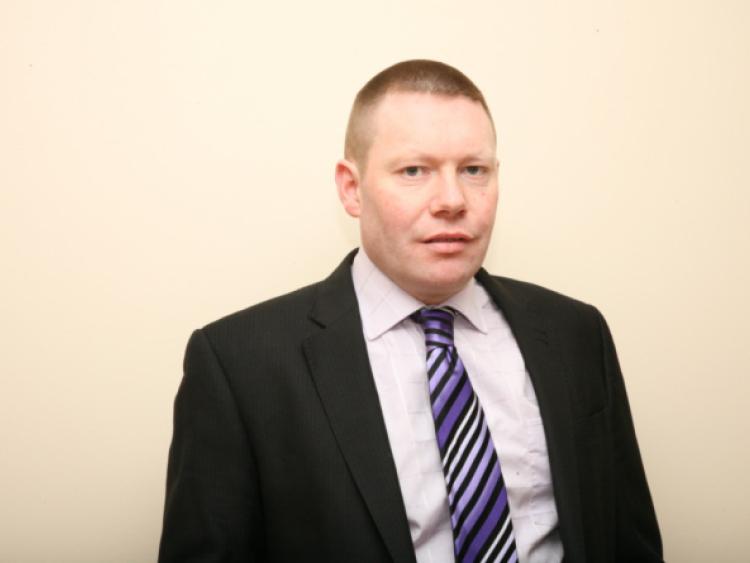 Eight years ago the Environmental Agency Protection (EPA) guidelines on wastewater were introduced and since then applications for planning for one-off homes have fallen off to a handful of successful applications each year.

Despite the fact that many rural people which to live in their locality, the strict planning rules make the possibility of building on your own site not only problematic, but also extremely costly.
This has ultimately put pressure on the housing market in Co Leitrim as more and more people opt to buy, rather than build.
Since 2009 Leitrim County Council has been striving to find a solution which will allow planning applications for one-off rural housing to meet the new wastewater emission guidelines.
To this end the Council had recently sought expressions of interest in it Zero Discharge Pilot Scheme which aims to find an alternative system to the existing septic tank option.

Although the scheme could potentially accommodate up to 20 applications, the Council has received expressions of interest in excess of this and work is underway to try and create a short list of applications which could then proceed as part of the scheme.
However at the recent Council meeting Cllr Padraig Fallon highlighted concerns about the pilot scheme noting concerns had been raised by some of the potential applicants.

“There were in excess of 20 applications and it was hoped to facilitate all except two which did not suit,” observed Cllr Fallon.
However he said that the Council has recently been notified of updated technical design guidelines with regard to “building Regulation H for wastewater systems.”
The Council now has to not only look at the short list of expressions of interest, they also have to start a process developing parameters in the pilot scheme which now meet with the new updated technical design guidelines.
It is expected that all applicants who expressed interest in the pilot scheme will be advised in the coming days about the outcome of their application.

“It is very disappointing to hear from applicants who were hopeful of receiving planning permission now to have their hopes dashed,” observed Cllr Fallon.
“Planning is a huge issue here in Leitrim – it is particularly difficult to receive permission for rural once off housing.
“Not everyone wants to live in a town or village and they shouldn't be forced to. I believe we must support people who wish to build their home in rural Leitrim.”

The reality is, said Cllr Fallon, that until the planning problems for one-off housing are resolved, the pressure on existing housing stock in Co Leitrim will only continue to grow.