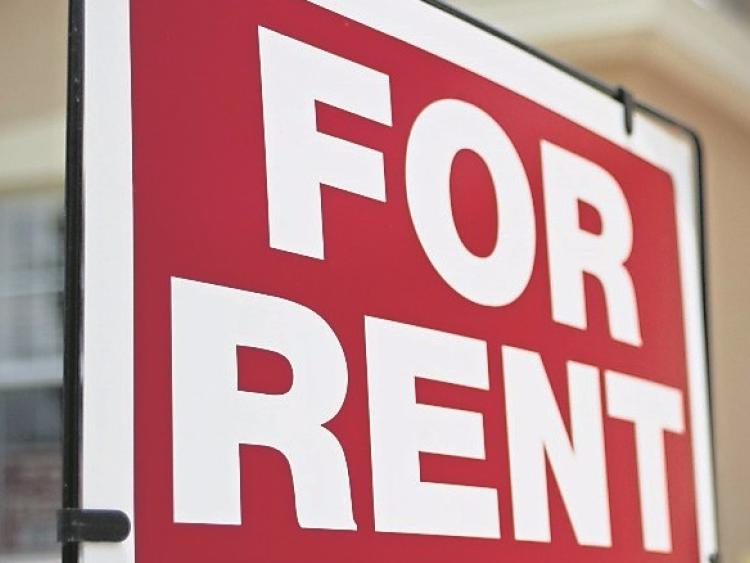 Recent figures released for vacant housing have revealed that Co Leitrim has not only the highest number of dwellings per 1,000 of the population (575), it also has the highest percentage of vacant units (21 per cent).

The figures released as part of the sixth report by GeoDirectory on the residential property market also notes that Co Leitrim has a relatively high proportion (9 per cent) of holiday homes in comparison to the rest of the country.
On the face of it, especially when the county's low population is taken into account, it would appear that there is an oversupply of properties in Leitrim.

The GeoDirectory report notes the fact that Co Leitrim has the lowest number of building commencements, suggests that it has a substantial oversupply of housing stock, much of which may never be used. However further study reveals that the issue of supply and housing vacancy in Leitrim is not as simple as it first appears.

James Spring from REA Peter Donohoe estate Agents, admitted Leitrim has a lot of vacant houses but added "there are not as many empty houses as believed and those which are empty are not for sale as they have a “story” behind them - in receivership, bank issues, etc.”
In essence he said many empty houses are in “limbo” and are not available for sale or rent.

Gordon Hughes from Gordon Hughes Estate Agents in Ballinamore said there is a large number of holiday homes in the county but there are “very little” properties lying vacant that are not available to buy or sell.
Other houses that are vacant in he middle of towns are "not viable" to renovate, he pointed out.

It is hoped the Government renovation grant as part of the Rural Renewal Scheme will help alleviate this problem but the reality is that the benefits of this scheme won't be really obvious for the first few years of its operation.