FEATURE: 'Anything where there's a compromise makes me nervous' 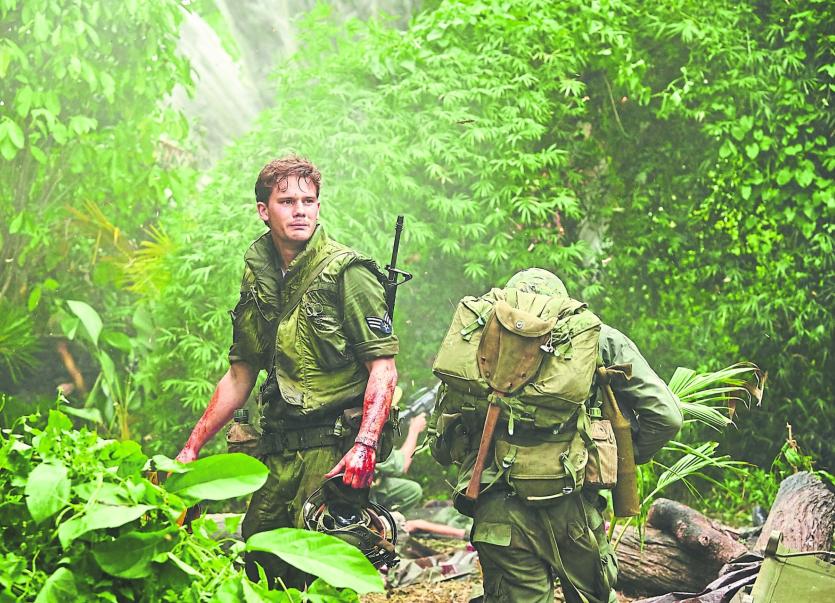 In The Last Full Measure, Jeremy Irvine plays airman William H Pitsenbarger, who flew in helicopter rescue missions during the Vietnam War to aid downed soldiers and pilots. But, as Georgia Humphreys hears, the star is happy to be taking a break from acting.