COLUMN: 'This was just a thought in my mind, a dream I didn’t think could happen' 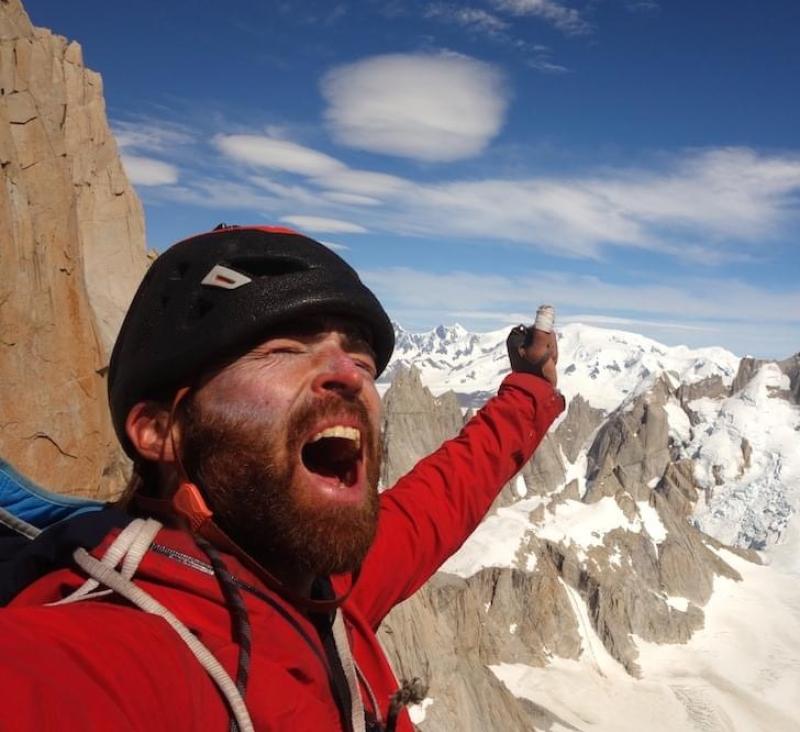 The Fitz Roy range are Patagonia’s highest mountains and are recognisable as the logo of the Patagonia clothing brand.
Sean completed the 5km traverse which combines big wall climbing, ice climbing and ridge traversing in a record breaking six days. 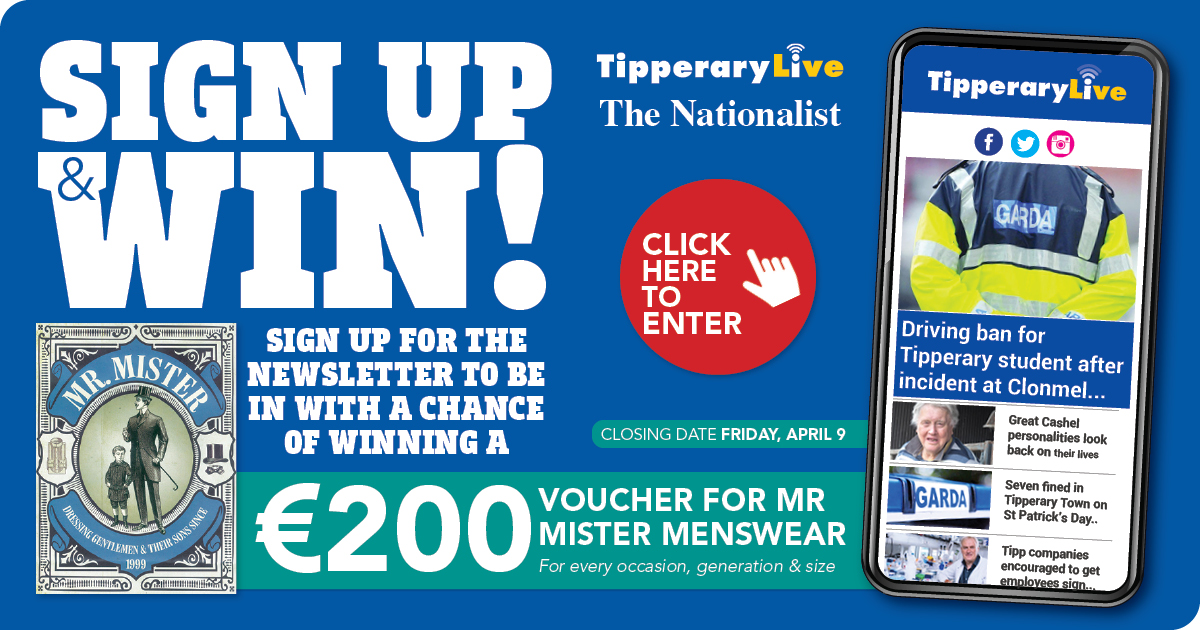 Sean has been stuck by the pandemic in El Chalten in Patagonia for the last 13 months. He has climbed all over the world but climbing in Ireland holds a special place in his heart, especially the Comeragh Mountains in Tipperary where “there is amazing climbing there. I love that place. It is very adventurous climbing there”.

Speaking on the Travel Tales with Fergal Podcast this week, Sean said: “It is incredible the amount of attention it is getting around the world. It speaks to the imagination and I suppose people are happy to be talking about something exciting rather than the pandemic. This idea had jumped into my mind somewhere in the long winter nights, of trying this whole traverse range. Then I saw this weather window and I got really excited. I didn’t think I would ever do it. Then this window appeared right on my birthday. I had one week of good weather when I was in the mountains.”

“I just can’t get over how everything lined up and just fell into place. This was just a thought in my mind, a dream I didn’t think could happen and then everything fell into place. I guess mentally I was just so prepared because I visualised it so many times. I had studied the guidebook and taken notes. Then during the traverse everything flowed and felt very natural. I was so happy to be up there on my own and living this experience. I was so motivated to be there and I would wake up every morning before my alarm clock and full of energy and ready to go every day.” O’Driscoll packed as lightly as possible with just a rope, light bivy equipment, tin whistle and food. The adventure appeared to be ending as soon as it began when his rope was damaged.

“Obviously, I had some setbacks. My rope got damaged on the first day and my haul bag broke. I was convinced I wouldn’t get very far. Your main rope is what you need for climbing. I just put some tape on it so I couldn’t see the damage and it held out until the very last day when my rope was completely destroyed on my last rappel. I was happy then as there was only walking left and the rope did its job. I was so lucky.

“I had estimated to do it in 10 days but ended up doing it in six. I was surprised I was able to move so fast with a big backpack. I felt full of energy and never got tired, I took my time and said to myself it is a marathon and not a sprint.

“My typical day was to wake up around 4am and move all day focusing on keeping a good rhythm and finish around 10pm and find a good place to pitch my tent and then melt snow to get water for cooking and for drinking the next day. I pitched my tent on tiny ledges and would be half hanging off the edge of a cliff every night.”

When asked what it was like hanging on a ledge at night, Sean said: “It is one of the most magical moments you could ever live. Being way up there in the middle of nowhere. The light, the sounds, and just the power and energy of it all is just so magical.” The day he finished the famous climb he said the fatigue kicked in and he spent one more day in the mountains to enjoy the achievement in solitude.

“I had plenty of time to make it all the way back to town but there was this beautiful meadow with a stream that looked like Ireland and I spent another night in my tent and went for a dip in the stream and enjoyed that moment on my own. The next day I walked to my friend’s house and by then the whole world knew.”

Fergal O’Keeffe is the host of Ireland’s No.1 Travel Podcast Travel Tales with Fergal which is a weekly interview series listened to in over 60 countries. This week Rory O’Neill aka Panti Bliss is the guest and he talks about how travel influenced his life as a drag queen. The Travel Tales and available on all podcast platforms.