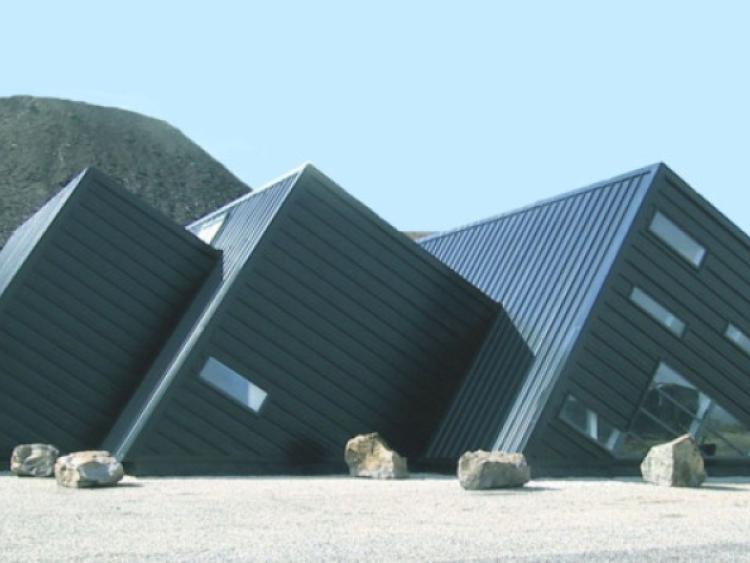 It is just 22 years since the last coal mine closed in Arigna, Co Roscommon. A mere two decades since the last miner stood in front of picture of the Sacred Heart on the crude altar at the pit entrance, blessed himself and headed into the darkness of the mine for a gruelling days’ work. But those years have brought a lifetime of change.

It is just 22 years since the last coal mine closed in Arigna, Co Roscommon. A mere two decades since the last miner stood in front of picture of the Sacred Heart on the crude altar at the pit entrance, blessed himself and headed into the darkness of the mine for a gruelling days’ work. But those years have brought a lifetime of change.

The coal mines of Arigna were a part of the landscape, the community and the way of life for those living in and around the beautiful iron mountains. The meandering paths which wind through bog and heather are known as ‘The miners way’ and it is not hard to imagine the men making crossing these paths in the early morning light, carrying their lunches and flasks, for work at the coal face. A day spent without sunlight or gentle breezes and in permanently damp or wet clothes. The work was tough and dangerous. It was noisy, dusty and the fumes were often overwhelming. Despite this, many young lads looked forward to following their fathers into the pitch black pits at an early age.

The coal in Arigna colliery was in seams which were never more than 20 inches high, and were notoriously difficult to remove. The ‘face man’ cut coal while lying on his side, using a short handle pick and shovel. He was also responsible for placing wooden props to prevent rock falls as he cut. He worked alongside a ‘drawer’ who loaded the coal into a ‘hutch’ and brought it back through the underground shafts to the weighing area. They were paid according to what they mined. It was a mans’ world of dust, sweat and hard graft, and of pride in being part of the mines. This was not based in any romantic notions, but the gritty reality of feeding your family and maybe having enough money for a pint at the weekend.

There was huge sadness and concern when Arigna finally closed in the 1990’s. The first mines had opened in the 1700s and they have provided steady employment since that time, sustaining the community through the difficult famine years and providing work when there was little or no other industry in the area. The mining tradition was a part of the fabric of life and the community mobilised to preserve the heritage.

The Arigna Mining Experience visitor centre opened its doors in April 2003. A 45 minute underground tour, with sound and lighting effects now offers an authentic mining experience. The fact that miners, who once worked the pits, are now leading the tours is one of the Mining Experience’s most unusual and best assets. It is this personal experience and the quality of the center itself that have brought over 300,000 visitors and the accolades of many travel writers.

It is a great day out for all the family, but more than that, it is a suitable testament to the community of Arigna and a fitting memorial to all the miners who spent their lifetime working underground.