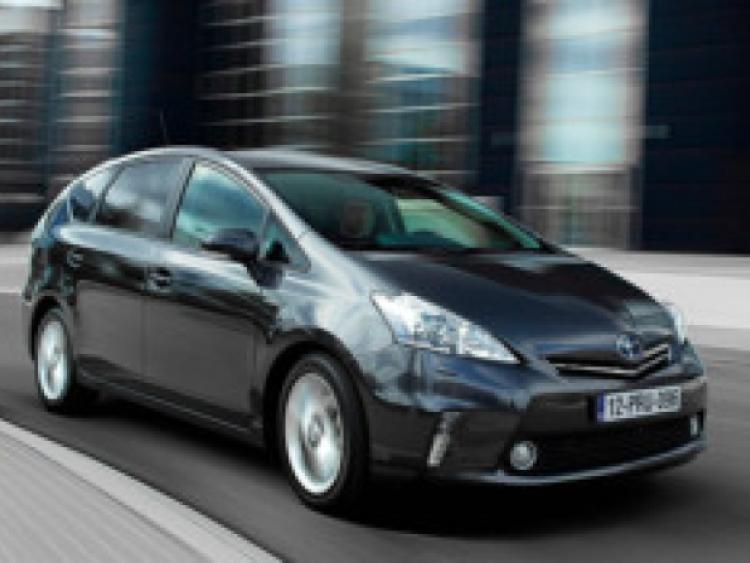 Over 10,000 consumers around the world recognised Toyota for not only committing to sustainable environmental leadership, but having invested in truly innovative products such as the pioneering Toyota Prius, as well as the company’s various programmes designed to reduce greenhouse emissions, water and energy consumption throughout its operations.

Sales of Toyota and Lexus hybrid vehicles worldwide currently stand at 5.22 million, resulting in an estimated reduction of some 35 million tonnes of CO2.

Globally, Toyota is currently in the process of a three year product launch cycle which would see the introduction of 21 new or updated hybrid models through to the end of 2015.

In 2011, the UK’s largest solar panel array connected to an industrial site was installed at TMUK consisting of 16,800 solar panels. At full capacity, the solar array is capable of supplying enough energy to build some 7,000 cars per year.

Toyota is also taking on mobility challenges of the future with the company’s trial programme of electric vehicles in Grenoble, France. The self-service car sharing project will see some 70 ultra-compact urban electric vehicles from Toyota, including the Toyota i-Road, complementing existing public transport systems, which aims to reduce overall emissions arising from commutes.