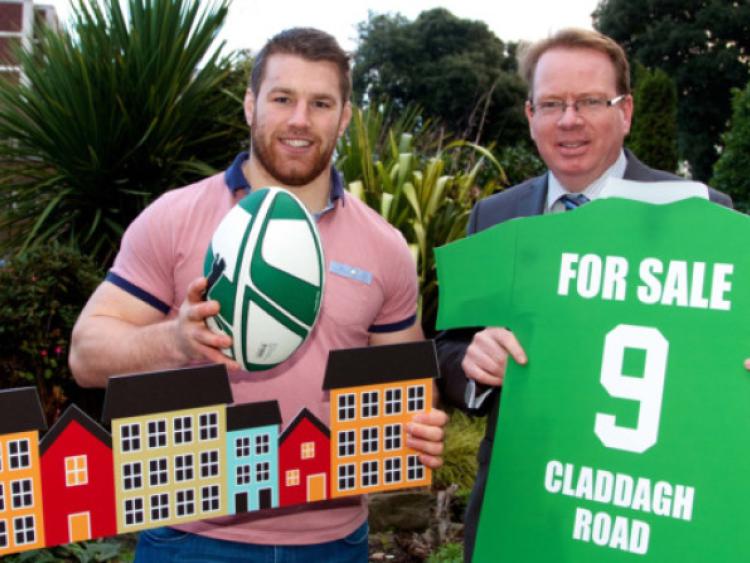 Joe Brady from the REA Carrick-on-Shannon branch told the Leitrim Observer that Leitrim has the highest percentage of UK buyer (of non Irish origin) interest in the country.

Joe Brady from the REA Carrick-on-Shannon branch told the Leitrim Observer that Leitrim has the highest percentage of UK buyer (of non Irish origin) interest in the country.

He said their recent experience shows “more than 50% of rural properties that come on the market via our Carrick office are now being sold to UK based buyers.”

A survey of Real Estate Alliance members nationwide reported that 20% of their overall enquiries now come from across the water – equating to an average 13% of their overall sales. Mr Brady said the majority of UK buyers are aged over 55 and are coming to Ireland to retire. He said they are paying a third of the price for rural properties here compared to the UK. He explained they prefer Leitrim because of the low prices, the fishing and lakes and for the low crime stats and pure tranquility.

“UK buyers are to the fore of a nationwide resurgence in property sales, and this exhibition is a golden opportunity to advertise homes that are on the market,” said Philip Farrell, Real Estate Alliance CEO. Brady said the majority of rural properties they get are being sold quickly due to their partnership with UK website Right Move. He said 80% of buyers who come to view properties buy with cash as they seek a change of lifestyle in Leitrim.

Joe Brady told the paper that house prices are rising in nearly all sectors and that a 4 bed detached homes in Carrick are up 10%.