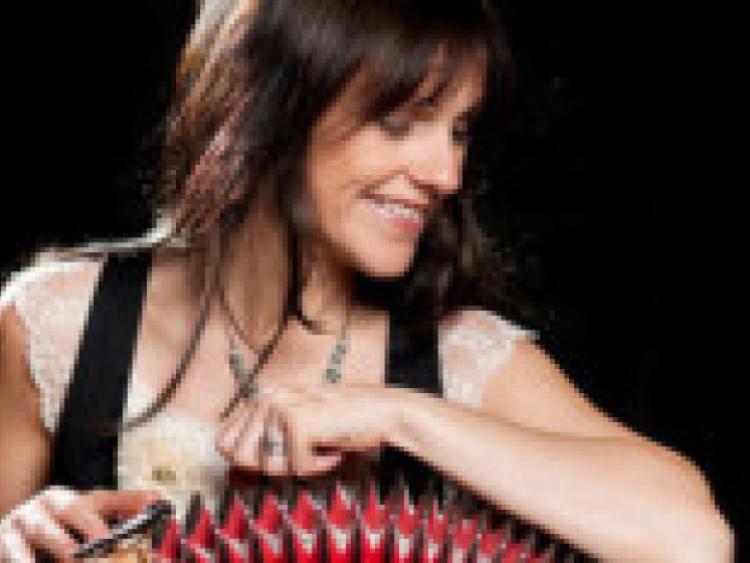 Acclaimed musician, Sharon Shannon, is back for two nights in The Dock, Carrick-on-Shannon.

Acclaimed musician, Sharon Shannon, is back for two nights in The Dock, Carrick-on-Shannon.

Following her sell our concert in the venue last year, Sharon is back on Wednesday, May 29 and Thursday, May 30. Sharon has won the hearts, minds and souls of people all over the world.

Her live and recorded collaborations are the stuff of legends.

She records and tours the world with her four piece, big band and more recently, an orchestra.

When she began her career she played solo accordion, fiddle and whistle with one accompanist. She goes back to basics on this tour, so that venues previously unable to accommodate her other bands, with capacities of 200 and below, can now enjoy a one-off Sharon Shannon musical experience.

Sharon will perform music from her back catalogue as well as adaptations of scores from her new album ‘Flying Circus’ recorded with the RTE Concert Orchestra.

Tickets are €20 and early booking is advised to avoid disappointment.