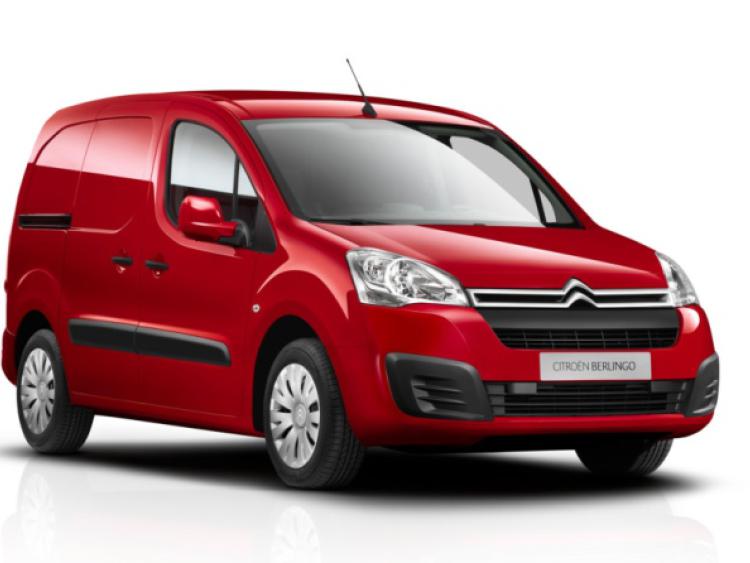 Citroen’s best-selling LCV, the Berlingo, made its debut with advanced BlueHDi Euro 6 compliant engines – plus specification and styling enhancements – at the CV Show in the UK recently.

Citroen’s best-selling LCV, the Berlingo, made its debut with advanced BlueHDi Euro 6 compliant engines – plus specification and styling enhancements – at the CV Show in the UK recently.

The New Berlingo range will be ‘on sale’ in Ireland from July 1, bringing with it further running cost reductions and environmental benefits, combined with driver comfort, safety and convenience gains.

The New Berlingo is the first Citroen LCV range to be powered by Euro 6 compliant BlueHDi diesel engines, which use advanced Selective Catalytic Reduction (SCR) technology.

Citroen will be extending the application of these low-emissions, highly fuel-efficient BlueHDi engines across its entire LCV line-up as part of a rolling programme starting in July 2015 and running through to September 2016.

More details of the New Berlingo range will be released at the CV Show, together with homologated emissions and combined cycle fuel economy figures.

In addition to the introduction of BlueHDi engines, New Berlingo models will gain specification upgrades to benefit both the operator and the driver. Externally, New Berlingo vans have a redesigned grille and front bumper and are available with an optional Look Pack, featuring LED daytime-running lights.

With the launch of the New Berlingo, an extended range of options becomes available for this model, including front parking sensors, a reversing camera and an upgraded colour touchscreen with audio streaming.