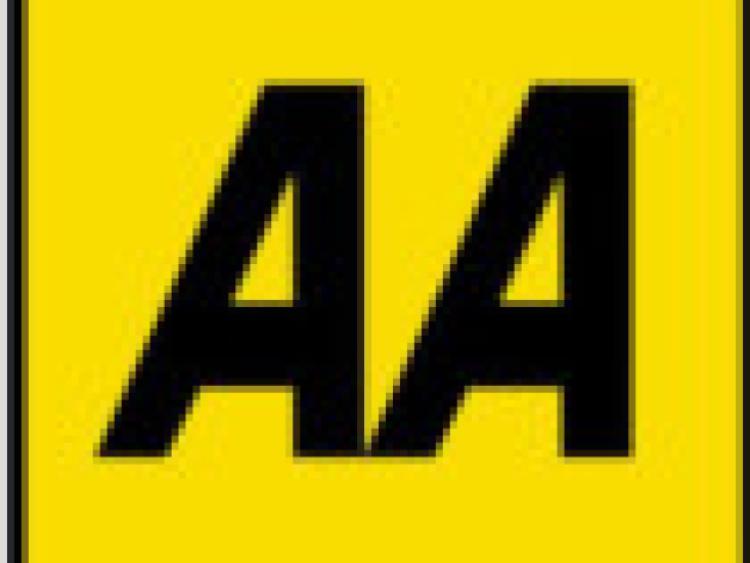 Results of a survey conducted by AA have revealed that drivers between 45 and 55 are amongst the most careful with their vehicles.

Results of a survey conducted by AA have revealed that drivers between 45 and 55 are amongst the most careful with their vehicles.

The survey, which produced plenty of interesting statistics also revealed young women aged 17 to 24 living in Co Laois are more likely to cause a flat battery, by leaving their car lights on, than any other demographic.

The results were obtained following a survey of 9,200 AA members and most parents will probably not be surprised by the fact that the under 24s are more likely to leave their car lights on, it’s a common feud in many households. The AA found that 22.6% of 17 to 24 year olds admitted to leaving their car lights on, a figure more than double that of people over the age of 45.

When it comes to fuel problems though, men are worse. They are more likely to run out of fuel or put the wrong juice into the tank.

Fitting into the Cavan man stereotype, it’s the Cavan motorist who is most likely to bleed the tank dry, with 10% of those in the county polled, admitting to running out of fuel.

However, motorists in Co Offaly were deemed to be more likely to pick up the wrong nozzle at the pump. Filling up with the wrong fuel can be very costly, especially if you start the engine afterwards. The unlucky few who do this can expect to fork out up to €1,500 in repairs.

“If you manage to pump the wrong fuel into your car, you’d be best of heeding AA Membership’s advice; don’t start the engine and call the AA straight away. The AA has specialist equipment to deal with this situation.

“Putting the wrong fuel into your car is becoming more and more common” explains Conor Faughnan, Director of Policy at AA Ireland. “Irish motorists aren’t used to diesel operated cars, only a few years ago over 90% of all Irish cars were petrol, but now it’s more like 60% and it’s dropping every year.”

The survey showed that when it comes to locking things in cars, women are best. They’re more likely to lock their keys, a child or a pet in the car than men.

However Mr Faughnan believes men can be just as bad saying, “Our Rescue Call Centre once received a frantic call from a new father outside Holles St Hospital in Dublin. He had been in charge of his very new, first-born child for approximately 2 minutes.

“After loading the baby in his car seat into the car, he locked the doors for safety, while he packed the boot. He then closed the boot with his keys inside. It didn’t go down well with his exhausted wife.”

Damaging your own car is not only frustrating but can mean a costly repair job. Dublin motorists seem to have the worst luck, as 11.6% of Dubs polled said that they had damaged their car in the last year.

Motorists in Counties Leitrim, Offaly and Carlow and those aged between 45 and 55 were shown to be the most careful with their vehicles.