Champions move off bottom of table after first League win 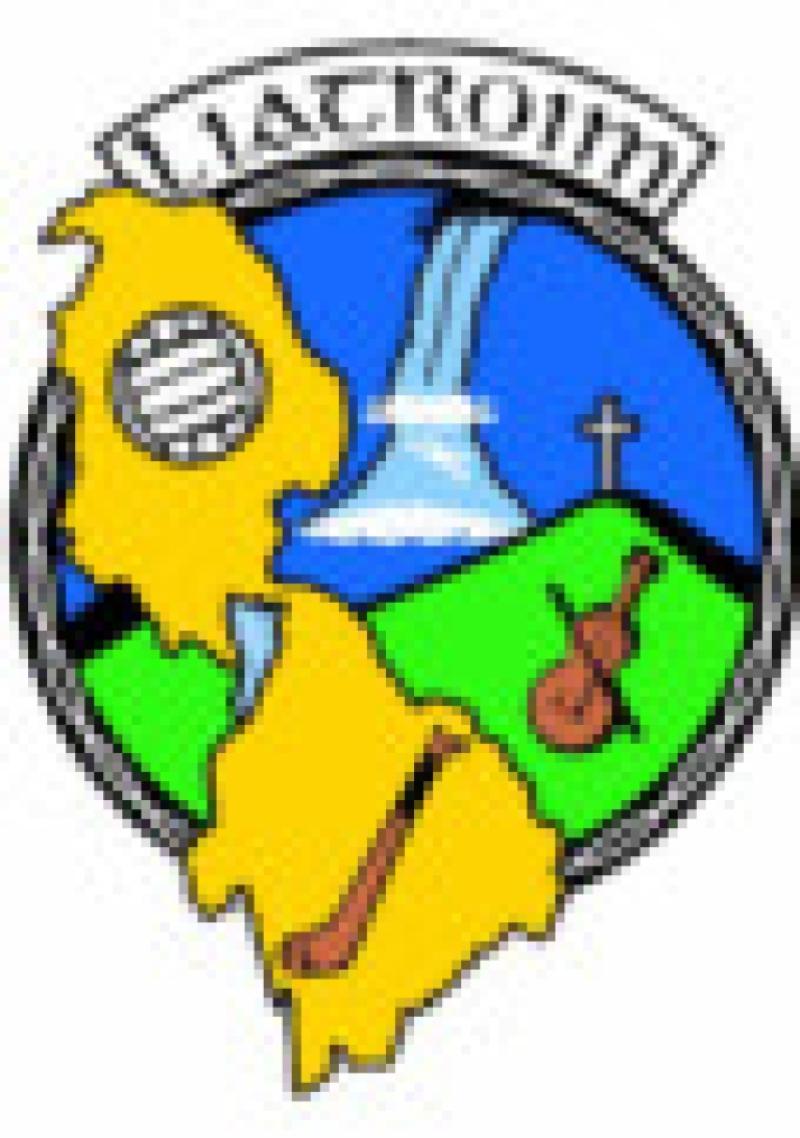 County Champions Melvin Gaels recorded their first Gallogly Catering Division One win of the year to move off the bottom of the table while their north Leitrim rivals Glencar/Manorhamilton and St. Patrick’s Dromahair both maintained their 100% start to the campaign.

County Champions Melvin Gaels recorded their first Gallogly Catering Division One win of the year to move off the bottom of the table while their north Leitrim rivals Glencar/Manorhamilton and St. Patrick’s Dromahair both maintained their 100% start to the campaign.

The Kinlough men have gone through somewhat of a traumatic opening to 2013 but their form may be turning as they pipped the previously undefeated Mohill by a solitary point, 1-11 to 2-6, to move off the bottom of the table ahead of both Kiltubrid and Bornacoola who remain pointless after their first three outings of the year.

Kiltubrid lost heavily to a Ballinamore Sean O’Heslin’s team, 1-14 to 0-5, who now lie in fourth place while Bornacoola were handed a heavy defeat by League champions Glencar/Manorhamilton, 3-12 to 0-5, who remain on top of the table thanks to a superior scoring return.

That scoring advantage is only four points ahead of a St. Patrick’s Dromahair side who had to work extremely hard to see off a determined Aughawillan challenge, prevailing by just a goal in a 1-12 to 0-12 encounter.

Annaduff suffered their first loss of the season when Drumreilly surprised them 0-11 to 0-8 to move ahead of them in the table on scoring difference while 2012 Intermediate Champions Gortletteragh registered their first win of the League campaign when they just got the better of a struggling St. Mary’s Kiltoghert, 0-7 to 1-3, to move ahead of them on scoring difference.

St. Mary’s woes continued in Division Two when they suffered a two point defeat to fellow parishoners Leitrim Gaels, 0-8 to 0-6, a result that moves the Gaels up to fourth in the table and leaves St. Mary’s propping up the Division with no points after three games.

Aughnasheelin and Allen Gaels both retained their unbeaten records in Division 2, Aughnasheelin getting the bettter of Carrigallen by three points while Allen Gaels had to work much harder than expected to see off Bornacoola’s second string by four points.

That loss leaves Carrigallen in the bottom two after Ballinaglera registered their first win of the season following a derby win over neighbours Glenfarne/Kiltyclogher, 1-13 to 1-9.

Glencar/Manorhamilton’s second string lost their first game of the campaign when Cloone pipped them 2-8 to 0-13, a loss that denied them the outright top spot in the table as they lie a point behind Aughnasheelin and Allen Gaels.

Drumkeerin also registered a much needed first win of the campaign when they pipped Fenagh St. Caillin’s, 0-6 to 0-5, in a low scoring encounter, a result that moves them out of the bottom two places.

Eslin’s quest for a quick return to Division Two next year continued with an 11 point win over Allen Gaels, 2-16 to 2-5.