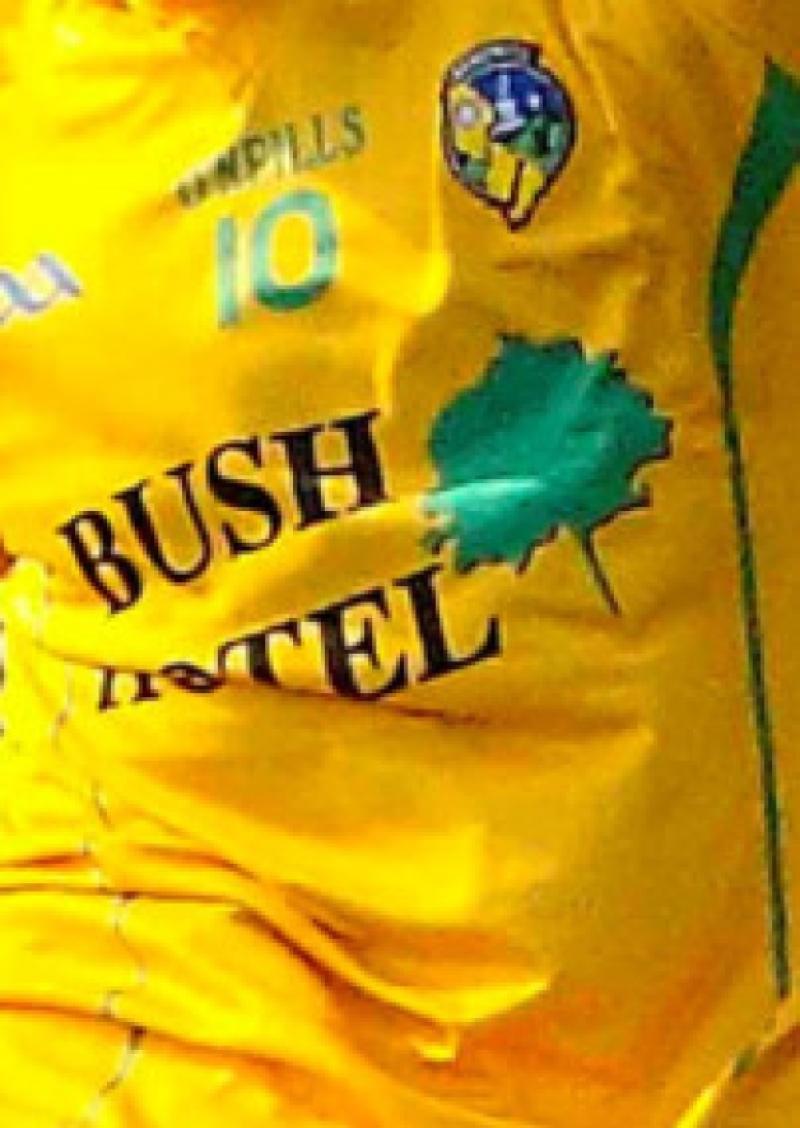 The Connacht Gold Senior Championship was blown wide open this evening in Drumshanbo as Mohill came from behind to defeat pre-tournament favourites Glencar/Manorhamilton 1-8 to 0-9.

The Connacht Gold Senior Championship was blown wide open this evening in Drumshanbo as Mohill came from behind to defeat pre-tournament favourites Glencar/Manorhamilton 1-8 to 0-9.

Glencar/Manor looked in control in the opening half but failed to capitalise on a number of opportunities and led by just a point at the interval.

The game swung in Mohill’s favour eight minutes after the restart when Gerry Hickey was sent off after receiving a second yellow card.

An inspirational point shortly after the red card opened a three point lead for Manor but that proved to be their last score and bit by bit Mohill ate their way into the lead before taking the lead with seven minutes remaining when they scored what proved to be the game’s only goal.

With the presssure they were applying it looked as though Glencar/Manor would find an equaliser but instead Mohill extended their lead to two points in injury time.

Superb points, plenty of drama and a missed penalty were all part of the script which was completed when Paul Brennan struck from distance in the final minute to ensure the sides will have to meet again.

After this evenings games the draw was made for the semi finals with the winners of next week’s replay paired with Carrigallen while Mohill will face neighbours Gortletteragh for a place in this year’s final.

Dates, time and venues to be announced.